The Attics are back, and continuing to tease listeners with yet another taste from their forthcoming album, in latest drop ‘Instant Feed’ out Friday 12 July, plus the band is pleased to announce their first headline show for the year, at The Workers Club onSaturday 10 August. While audiences haven’t heard from the band since the release of‘Pastel Blues’ at the end of 2018, you can be rest assured The Attics have been busy tinkering away in the studio finessing and completing their second LP due for release later in 2019. 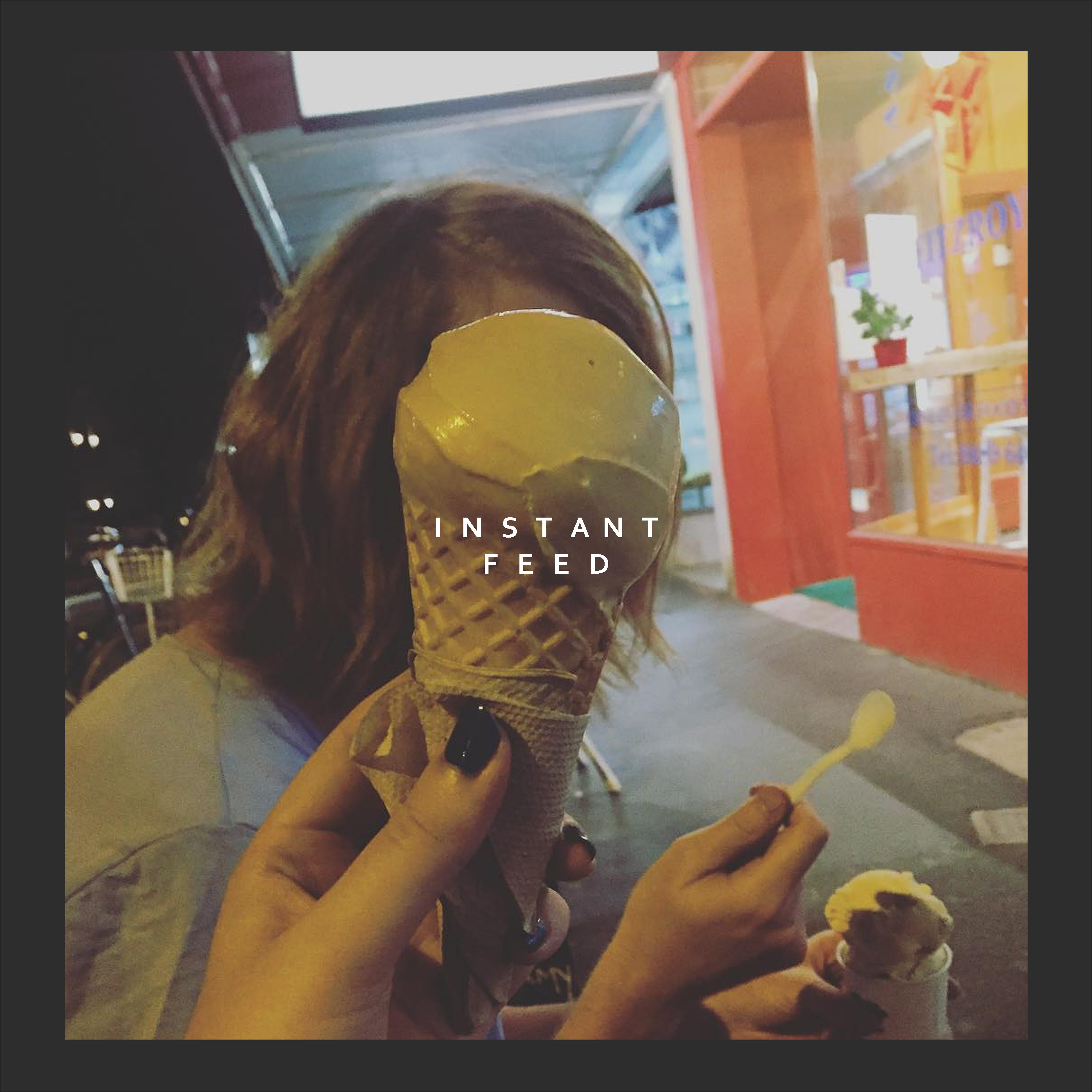 “Instant Feed is all about analysing the relationships that exist between ourselves and social media. Lyrically, it’s encouraging people to step back and observe exactly what it is we’re doing when we curate an Instagram feed or build our online profile. Ironically, whilst poking fun at just how deeply socials have infiltrated our lives, as a band, it’s now impossible to live without it. Musical success now requires bands to spend as much time building an online presence as they would building a catalogue of cleverly written music.” – The Attics

To date, the band has performed in internationally in New York, Detroit and at Canada’sIndie Week in Toronto.  Back on Australian soil, The Attics have secured support slots with the likes of Ali Barter, Slum Sociable, Harts, Abbe May, and The Pretty Littlesplacing them on the stages of Australia’s formative band rooms and favourite small festivals nationwide.

It’s no surprise that audiences have been falling hard and fast for The Attics catchy melodic pop charm. So, be sure to grab your tickets for Saturday 10 August when they launch ‘Instant Feed’ at The Workers Club in Melbourne.

GET UR GROOVE ON MELBOURNE