The Soundcloud breakout (real name Christian Benson) smashes the alien worlds of electro and psych rock together in his hypnotic new bop, channelling the kind of stacked 60’s-inspired vocals and woozy vintage synth tones you’ve come expect from acts like Tame Impala or The Flaming Lips, and twisting them with his trademark percussive EDM flair.

Speaking about the creation of the experimental new track, Luude says he wanted to write something that “might hopefully stand the test of time”:

“I’ve been listening to lots of bands like Battles, Tame Impala, Holy Fuck and The Flaming Lips and I really wanted to find a way to bring those influences into something that made sense for Luude, The guys from Great News brought the perfect vocal vibe to bring out the feeling I wanted in the track and it all came together really well. It had to be organic sounding, but still knock hard enough that I could play it in my shows”.

Luude will celebrate the arrival of ‘Hurricane’ with a handful of live dates across Australia this March, April and May, kicking off at Adelaide’s Electric Circus festival before hitting Perth, Canberra, Brisbane, Newcastle and Sydney before heading to the US for two months of touring.

It comes after Luude kicked off the year with a performance at Sydney’s iconic Field Day festival, after selling out huge venues across Australia on his 2018 The Dark Room tour and playing an impressive collective of club dates across the globe.

‘Hurricane’ is the first in a string of new releases to arrive from Luude’s cache of fresh sonic gems, in a year that will also see him continue to tour extensively. 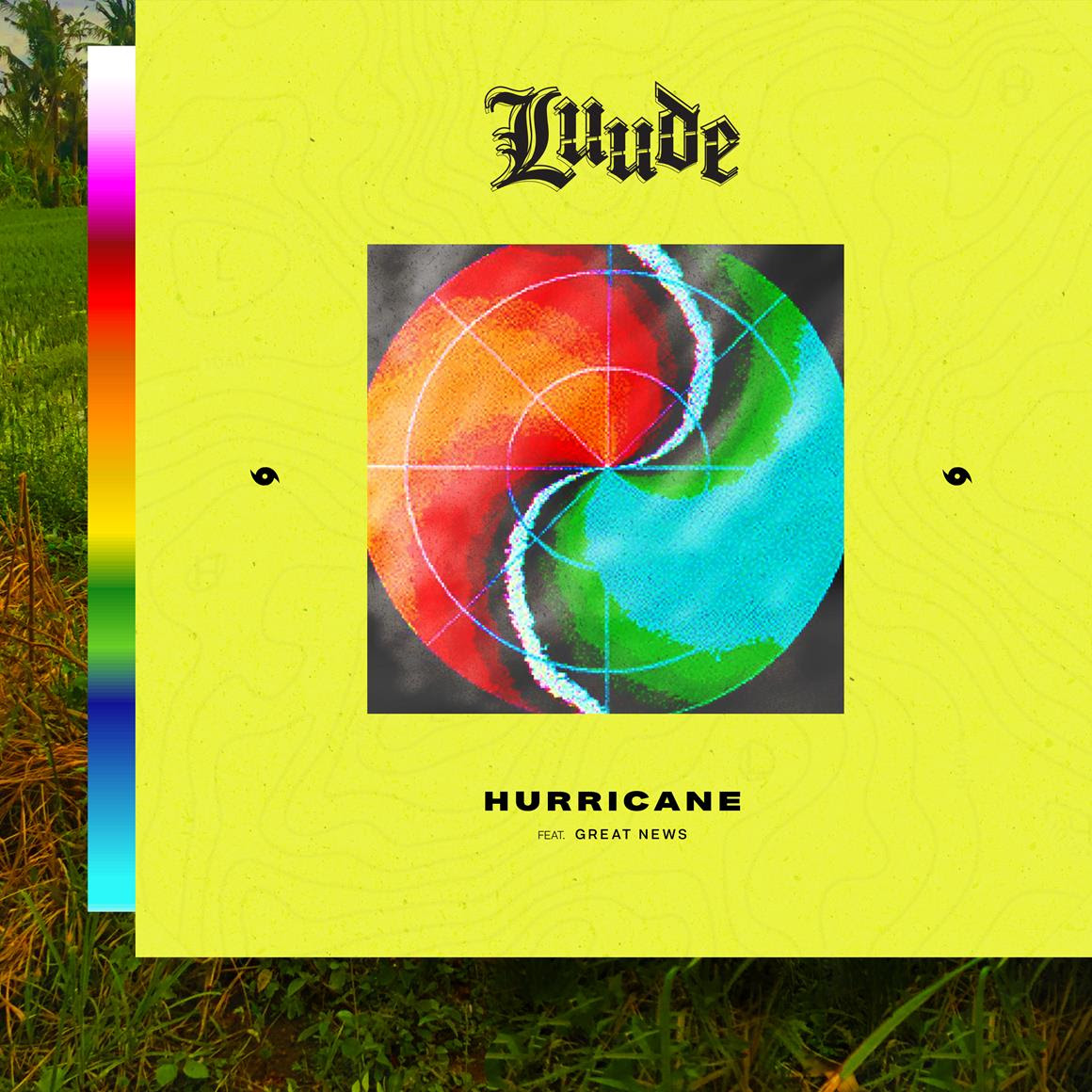 HARVEY SUTHERLAND RELEASES UNDERWATER DUB MIX OF ‘SOMETHING IN THE WATER’