Lune has also released a set of remixes for debut single “Healing Song.” The first remix was from producer Bennik (who is also the producer of the original song), which was touted byMagnetic Magazine HERE. Last week, Lune released a second remix for the track, this one by French indie/pop outfit We Are I.V. Listen to the song HERE and check out The Music Ninja‘s feature HERE.

“Healing Song” is an arresting, melancholic ode that traverses the complex road to self-discovery, movement, and healing. Of the song, Lune describes, “‘Healing song’ is a metaphor and a piece. In the lyrics i find my self in a place i don’t wanna be, everything is not healing. In the end of the verse i choose the ‘light’ and accept the ‘dark’; the wicked, and in that moment i break free (illustrating the break free by singing Ah ah ah ah ah ah in the drop).”

Alongside the song, Lune also revealed a ‘Healing Routine’ that should be done in tandem with experiencing the song. See the Healing Routine as well as a series of GIF’s to show the movements here. 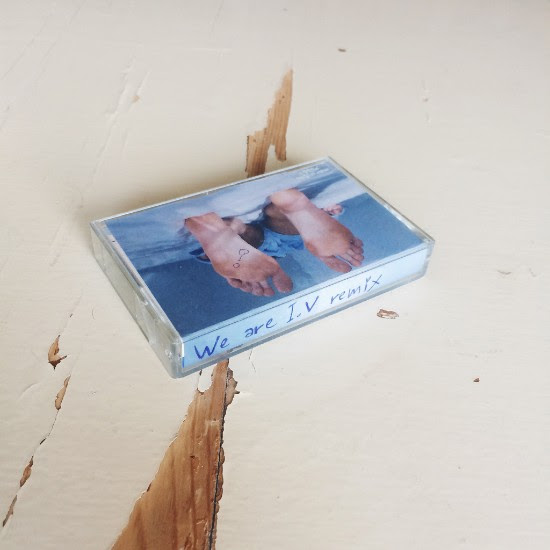 Having grown up in mid/northern Sweden, later relocating to Stockholm, Lune is a dancer, choreographer, songwriter and vocalist who studied at the Royal Swedish Ballet School. The combination of these art forms is ‘Lune’ at its very core.

Previous to her work as a solo artist, Lune first made waves as a featured vocalist on the Adrian Lux track “Teenage Crime” and Swedish House Mafia‘s single “Leave the World Behind.” Now at the helm of her own artistic vision, Lune is paving a new path all her own and it’s not one to miss.

“Healing Song,” the remixes, and the A$AP Rocky cover are out now via Sweden Music (also home to Seinabo Sey). Look out for more to come from Lune in 2017.

The Chain Gang of 1974 Premiere M0NS00NS Remix of “Wallflowers”

NAHKO AND MEDICINE FOR THE PEOPLE’S NEW ALBUM...

Jacinta Lal is a confident force to be...