TAKEN FROM THEIR FORTHCOMING ALBUM

Iceland’s experimental duo, PSYCHOPLASMICS return with a second single ‘De Pijp’ from their forthcoming coming album project. With a sound that encompasses breakbeat, hip-hop and IDM, ‘De Pijp’ comes in the wake of previous single ‘107 RVK’ that has already begun to make waves, in the wider international music sphere.

As pioneers within the Icelandic music scene, Lord Pusswhip and Alfred Drexler come together under their PSYCHOPLASMIC project, presenting music that showcases the true essence of Icelandic youth culture. As a direct backlash to their dismay with the international image of Icelandic music, PSYCHOPLASMICS demonstrate the rawness of Icelandic music today. First originating track ‘De Pijp’ during a hazy session in Amsterdam back in 2014, Pusswhip and Drexler called upon friend and talented Icelandic producer, Bngerboy to complete the single. As a collaboration of friends and mutual musical inspirations, the production style of Bngerboy truly comes through on ‘De Pijp’; a presence that proceeds on their forthcoming album.

Second single, ‘De Pijp’ takes a more chilled out path to that of previous single ‘107 RVK’. With an eerie intro of angelic vocal chords and synth lines, the listener is eased into a droning bassline. Eventually developing into downtempo breakbeat rhythm, all elements come together to form a complex and hypnotising musical experience. Peppered with short but sharp blips and trap-style breakdowns, we see PSYCHOPLASMICS channel their hip-hop influences whilst continuing to blur the lines between urban and techno genres. 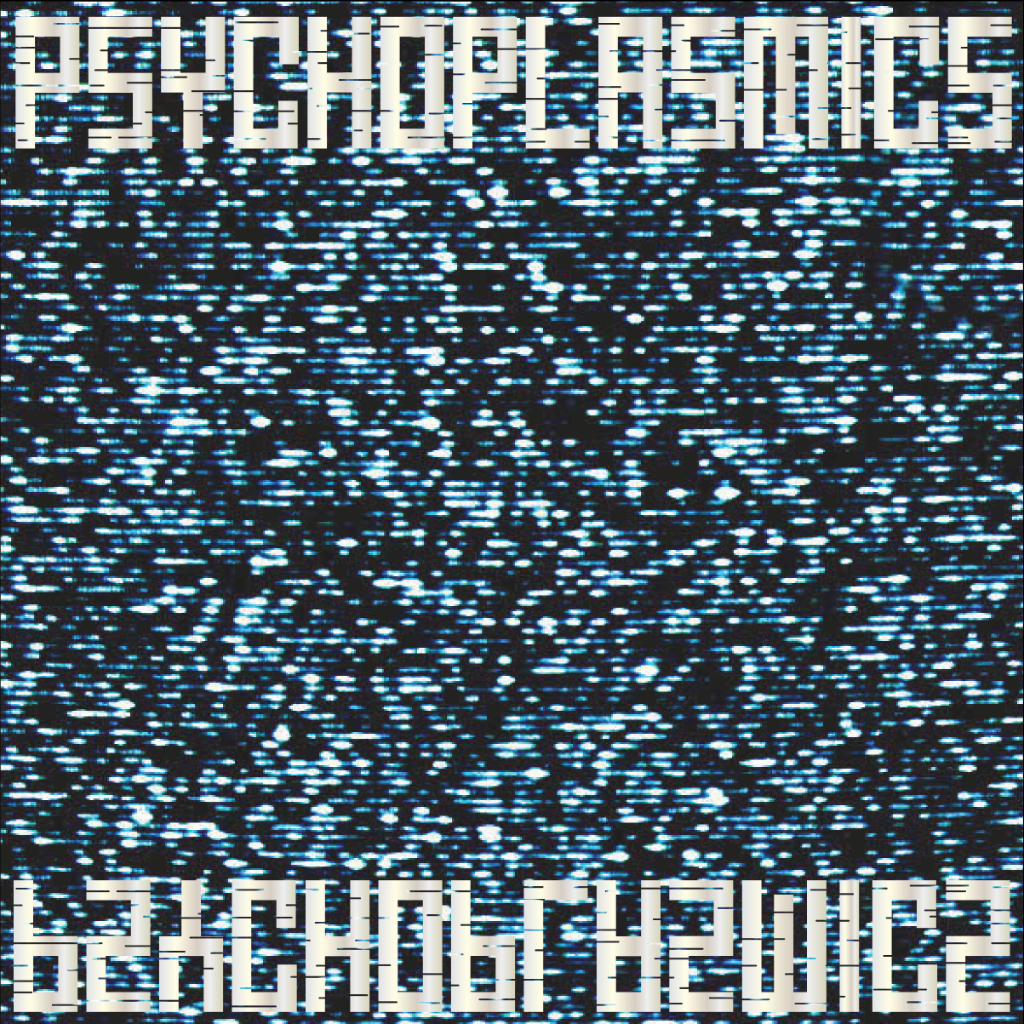 CELEBRATING THE WORK AND CAREER OF ‘THE GODFATHER...