Carving out their brand of hook-laden alt-pop amidst a backdrop of soaring soundscapes, London’s Pelicandy share adventurous new effort You and Me Baby and announce debut EP Underlove, set to drop 10th September.

Partnering the unique and unmistakable vocals of TC Beecham with the sound of fastidiously arranged synthesisers and stacked drum machines, the rising duo have been causing intrigue amongst the tastemaker community in recent months (The Line Of Best Fit, The 405) and will play an EP launch show at London’s The Waiting Room on 18thSeptember.

“You and Me Baby is an uninhibited nocturnal dance-floor track taking influence from the more electronic leaning indie bands of the early/mid 2000s”, the two-piece revealed. It’s about meeting someone with such intensity that they shake up reality as you know it. The Bonnie to your Clyde. It was never going to end well”.

Pelicandy’s You and Me Baby is released 8th August and will be available via all digital platforms. 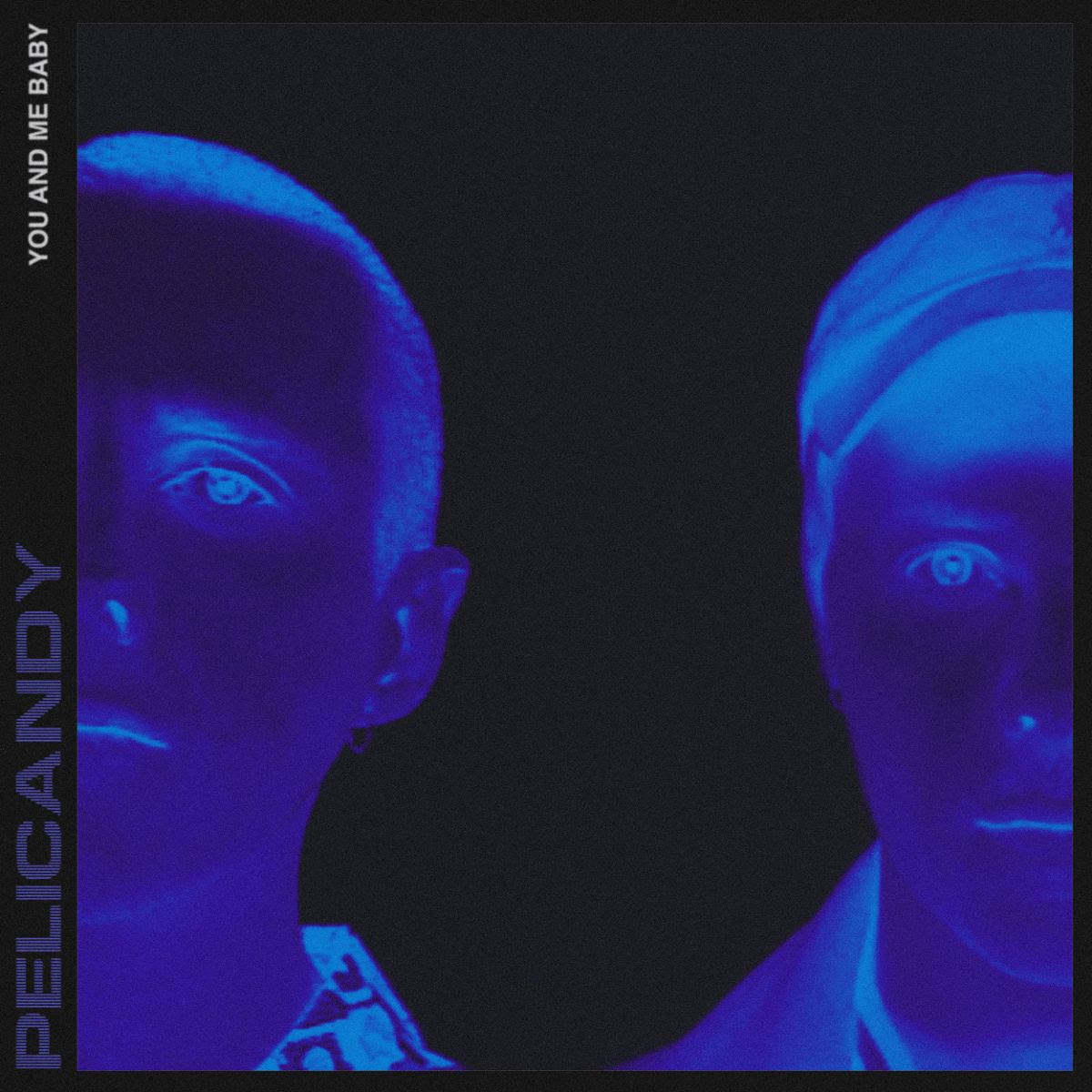