Following a packed appearance at Off The Record Festival in Manchester last week as part of a line up hand-picked by Everything Everything, Liverpool-based alt/art rock trio SPQR are pleased to announce that they have signed to Modern Sky Records (The Blinders, Calva Louise, SPINN, The Slow Readers Club & more).

To celebrate the news, the band are streaming new single ‘Slowly’ ahead of its release on digital service providers on 22nd November 2018. Further news of future touring and release plans will follow in early 2019, with the band already booked to appear at Liverpool Sound City Festival in May 2019.

Produced by Margo Broom at Hermitage Works Studios (Fat White Family, Goat Girl, Dead Pretties & more) the single is the first taste of new material from the band since stand-alone single ‘Blood Pump’, the follow up to their 2017 EP, The House That Doubt Built.

Commenting on the track, front man Peter Harrison said: “Slowly was one of those ‘deliberate writes’. I sat down and really forced it out of me. I think you can tell. I like to think that it’s one of those heavily bass driven tracks, which some SPQR songs are. On the recording we really got that ‘clicky’ bass sound I had in my head, and I’m so grateful to Margo for that.

“For me personally this song is all about the bridge section—it’s where I feel I’m at right now with my songwriting and I knew I could slip it in here and it would fit. I got to play some piano on there too, which I’m trying to do more of.”

A band that started as a visceral emotional release on stage for the three-piece has become something infinitely more subtle and nuanced in the studio. From havoc-wreaking, no-holds-barred freak outs on stage, to a startlingly crafted batch of songs, SPQR are an intriguing and ever-changing creature. Ably front by Harrison, his gentle demeanour and thoughtful, intellectual nature off stage couldn’t be more at odds with the band’s jerking, lurching live spectacle.

With their first magazine cover already under their belts courtesy of hugely well-respected local music mag Bido Lito!, SPQR have been burrowing deep into the Merseyside music scene subconcious for the past year with a slew of sold out local gigs.

Wild-eyed appearances at the likes of WRONG Fest and the Strange Collective All-Dayer have seen their reputation for being one of the city’s most promising new live acts growing amongst the weirder denizens of the Liverpool freakscene with each tentative step, drawing early praise from the likes of The Line of Best Fit, The Quietus and CLASH. 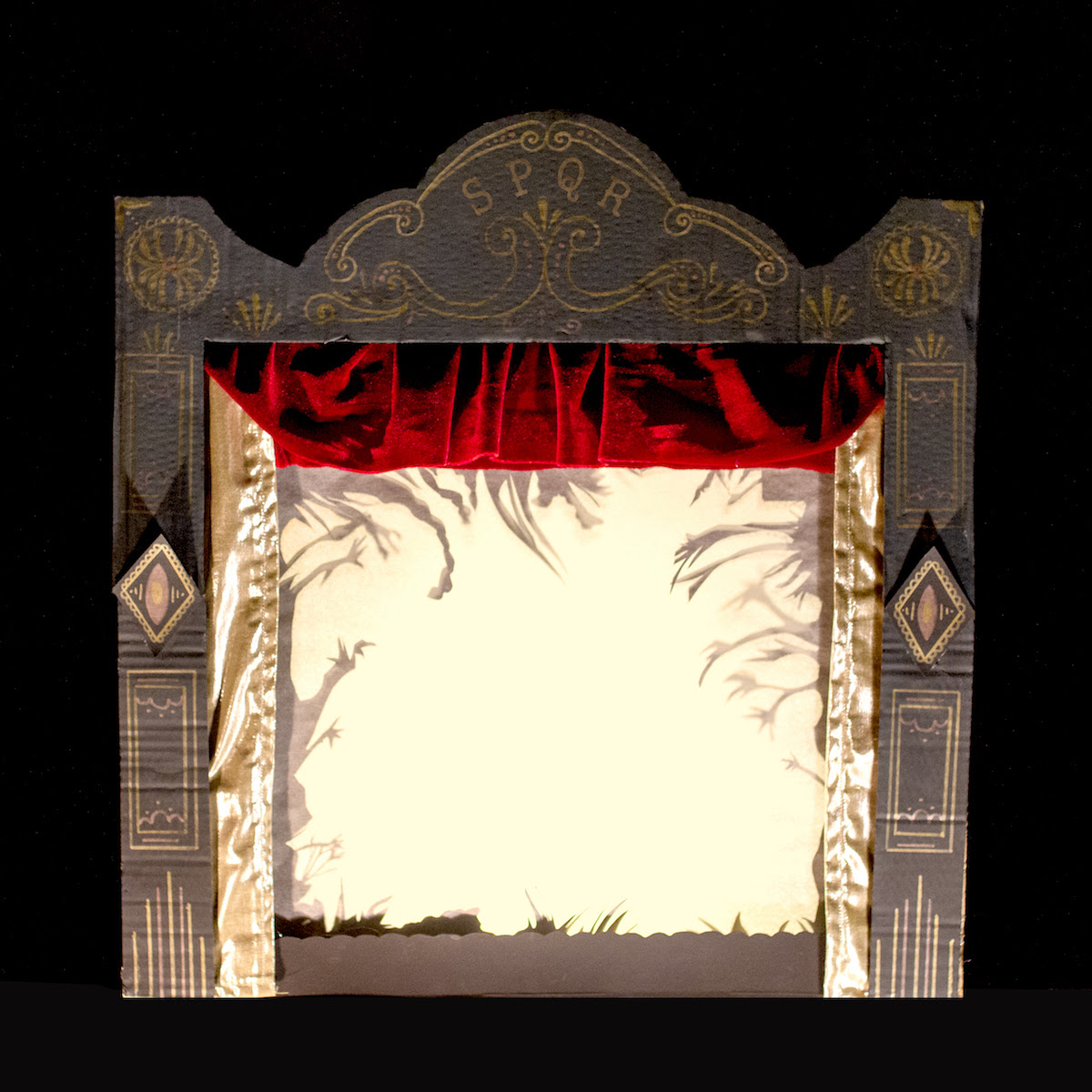 Andres Campo makes his Intec Debut with ‘Cyclone’ EP – The Spanish talent rounds off a massive 2018, adding another iconic label debut to a year of stellar achievements