“The most heart-wrenching tune that will be sure to touch the hearts of many”.
– Harper’s Bazaar (SIN)

“At only 23 years old, Lim channels heartache in a way that some performers take decades to develop”.
– JUICE (SIN)

Following on from the success of his previous singles ‘Her’ and ‘Alive’, Singapore-based indie-folk artist Lincoln Lim has returned with his glowing new single ‘Losing’ – the third part of his five-part series of releases.

Taking cues from contemporaries Damien Rice and Ben Howard, ‘Losing’ opens with mesmerising harmonies and meditative soundscapes, leading the listener on a journey through Lincoln’s soothing melodies and silky percussion. The gospel-laden track is meticulously produced, boasting subtle yet apt touches of floating church bells, right through to its intricate string arrangements.

Lincoln talks about the meaning behind ‘Losing’:

“‘Losing’ is an exploration, a re-emphasis of the quiet moments that exist between the bigger, life-defining ones. Personally, songs tend to feel like an endless cycle of incredibly definitive moments, like an infinite loop of breaking up and getting together, all while ignoring the realities of the one, two, five or even fifty years of trying to feel normal again between them. ‘Losing’ is my way of delving into those periods, a story about someone who travels the world trying to forget someone but ends up still feeling their presence in every amazing sight they come across”.

To coincide with the release, Lincoln will soon be announcing his return to Australia, presenting a live show that has seen him become a staple of the local scene in Singapore for the last eleven years. Over the course of his career Lincoln has worked tirelessly traversing around South-East Asia and Australia.

Previous singles have been added to Spotify’s New Music Friday across six different countries and seen support from Harper’s Bazaar and local tastemakers JUICE, Bandwagon and Hear65. His single ‘Her’ peaked at #23 on Singapore’s Spotify Viral 50 Charts.

In the coming weeks Lincoln Lim will reveal an accompanying music video for ‘Losing’. 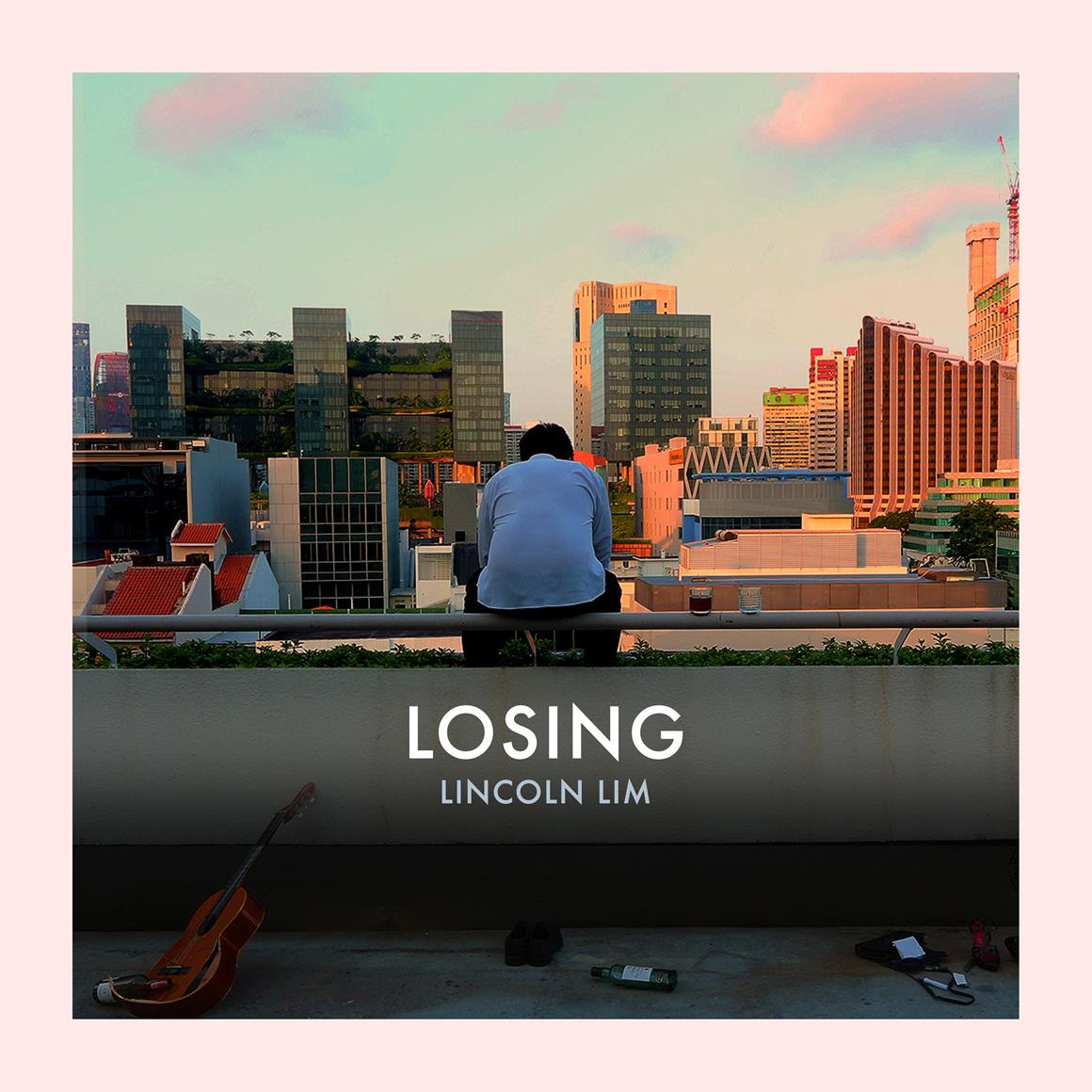