‘Hot Pink’ by Let’s Eat Grandma is out now
on Transgressive via [PIAS]
Pre-order now: https://Inertia.lnk.to/LEG_HP 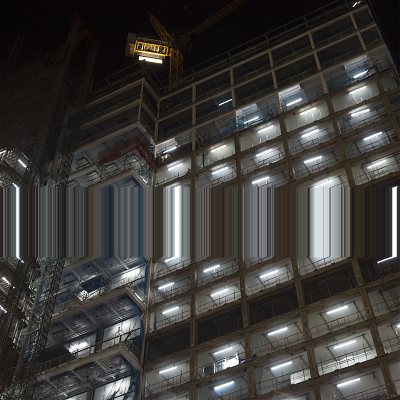 Scienceworks has announced Party Beyond – an 18+...