Track Is From Lemaitre’s New Album, Chapter One, Out June 2

And Available For Pre-Order Now

“Playing To Lose,” “We Got You” And More 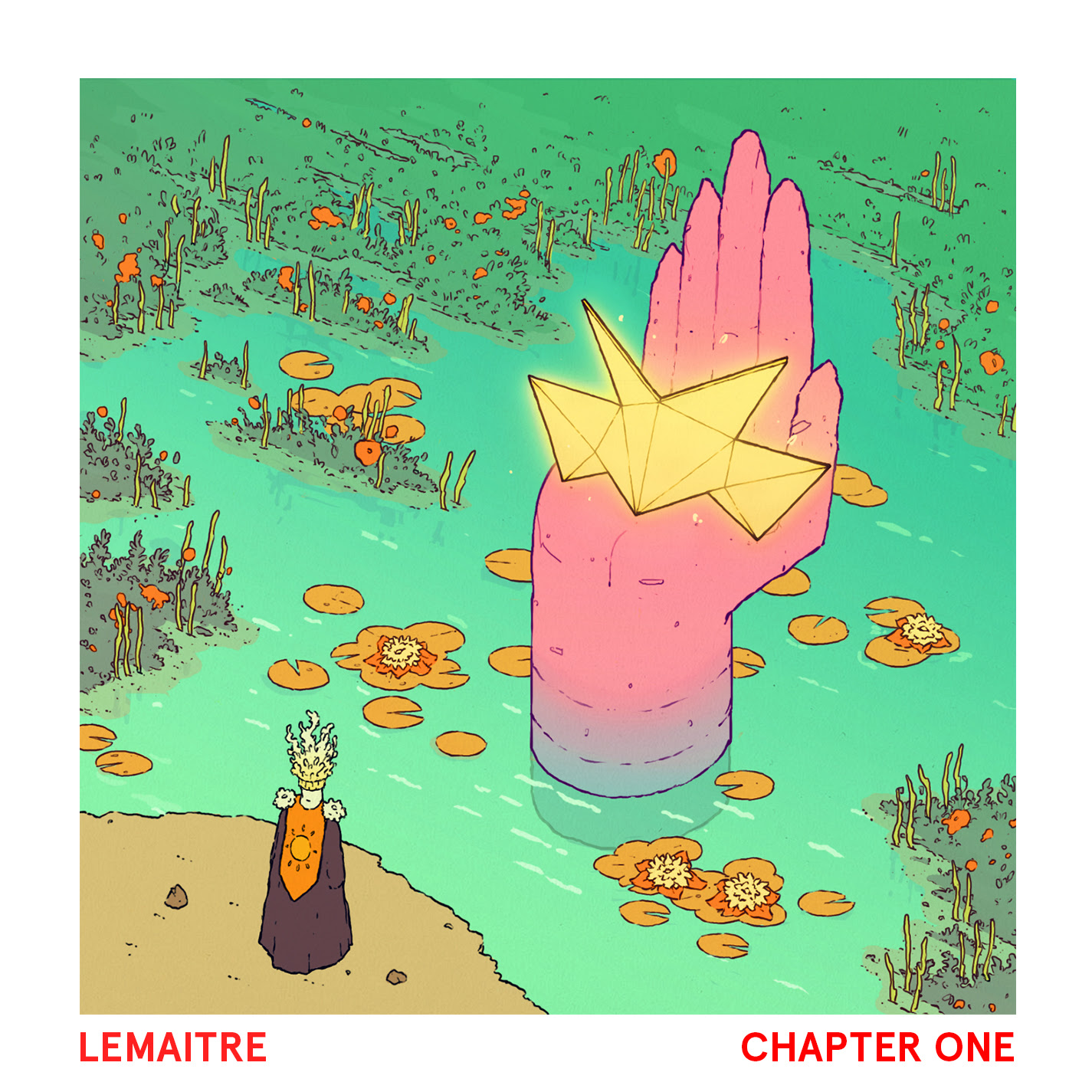 Norwegian-born, Los Angeles-based electronic duo Lemaitre – comprising Ulrik Denizou Lund and Ketil Jansen – return with a new track, “Higher,” recorded with vocalist Maty Noyes, who was heard on The Weeknd’s “Angel” and Kygo’s “Stay.” Fans can purchase or stream “Higher” HERE, and watch the track visualizer HERE. The song debuted on Dancing Astronaut yesterday as their ‘Track of the Week.’ “Higher” has been licensed for the Apple Watch Series 2 ad, “Close Your Rings — Dance, Run, Rock,” which is airing globally now. View the commercial HERE.

Ketil Jansen recalls, “Originally this song was called ‘rachet beatz’ because it is rachet AF, and I like to make rachet beats on my PC computer. This one was more racheter than my other beats, so Maty was at the studio and said, ‘Yo lemme spit that fyre, cuz I also like rachet beats.’ Sometimes I like heavy metal, too. So at the end of the day, it’s just fire, and people want to get lit. This is us giving the people a lighter.”

“Higher” is from Lemaitre’s new album, Chapter One, set for release on June 2 on Astralwerks. Fans who pre-order the digital album HERE will instantly receive “Higher.”

Chapter One is a career-spanning retrospective album that includes Lemaitre’s most definitive songs – beginning with “Blue Shift” and “Strobes Pt. 2” from the duo’s very first EP, 2010s The Friendly Sound, and including highlights such as “The End,” “Continuum” and “Cut to Black” from Lemaitre’s acclaimed Relativity series of EPs. “Cut to Black” received widespread attention after Facebook used it for Friends’ Day on the company’s 12th anniversary. Lemaitre’s two 2016 Astralwerks EPs, 1749 and Afterglow, are represented with songs like “Closer” featuring Jennie A, which has upwards of 40 million streams on Spotify and has been licensed by PayPal, Facebook, Tropicana and Google Pixel, “We Got U” featuring The Knocks and “Playing To Lose” featuring New York-based singer Stanaj.

NPR Music recently hailed “Playing To Lose” as one of the “Songs We Love,” and noted, “The song is about someone looking for love in all the wrong places, but Lemaitre makes the dreary topic surprisingly optimistic. Weaving together heavy drums, hopeful hooks and guest vocalist Stanaj’s fluttering falsetto, they capture the highs and lows of intimacy, culminating in a rousing chorus that swells around and around again.”

Coucheron’s never-before-released remix of “Playing To Lose” is included on Chapter One, in addition to the original version of the song.

Joel Corry teams up with MNEK for new...

BASIA BULAT New album Are You In Love?...