JESS CORNELIUS Nothing Is Lost EP out today!

Upon finishing her US/Canada tour with Paul Kelly, Jess Cornelius is ready to return to Australia to launch her debut EP, Nothing Is Lost, out today via Dot Dash / Remote Control Records.

Jess Cornelius – Nothing Is Lost EP available via https://jesscornelius.lnk.to/nothingislost.

Jess Cornelius is the New Zealand-born songwriter, singer and instrumentalist behind Teeth & Tongue. Over the course of four critically-acclaimed albums, Teeth & Tongue gradually morphed from a solo project into a more collaborative ‘band-like’ affair, culminating in the 2016 album Give Up On Your Health, which was released through Dot Dash / Remote Control in Australia and Dot Dash / Captured Tracks in North America.

The album was nominated for a J Award and the Australian Music Prize, named Album of the Week on 3RRR and Feature Album on Double J, and featured in Rolling Stone, The Fader and Lena Dunham’s Lenny magazine. 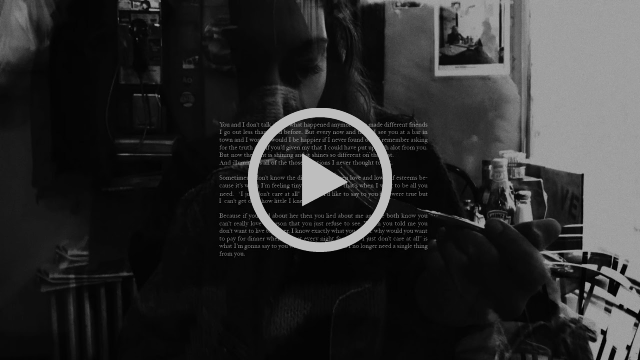 Jess Cornelius – Nothing Is Lost is out today via Dot Dash / Remote Control.

The completed tour dates of Claptone

Sametime announce new EP ‘Maybe We Can Get...