“Jad Fair’s songwriting shouts out those on the fringes, those left behind in the shadows, adding a kind of doomed romanticism to their tale.” Clash

Puppet people, vampires and the walking dead frequent the world of Jad Fair’s songwriting – outside of those interruptions he’s besotted. Maybe even in love. He feels invincible and as the closing instrumental cut ‘Indestructible’ floats off into the ether there’s a feeling of job done; we can rest tonight; everything is good; we are loved and in love.

Their new studio album continues to be uncategorizable, joyous, detuned, quizzical, alluring, childlike, charming, innocent, questioning. ‘Invincible’ is a celebration of sound. It’s pop music for those outside of pop music. It has songs for those still bedevilled by one liners and abrasive melodies.

“Innocent abandon is still at the heart of the band” Pitchfork

“Still creating some of the most engaging recordings of their lives, and that’s truly something to believe in.” AllMusic 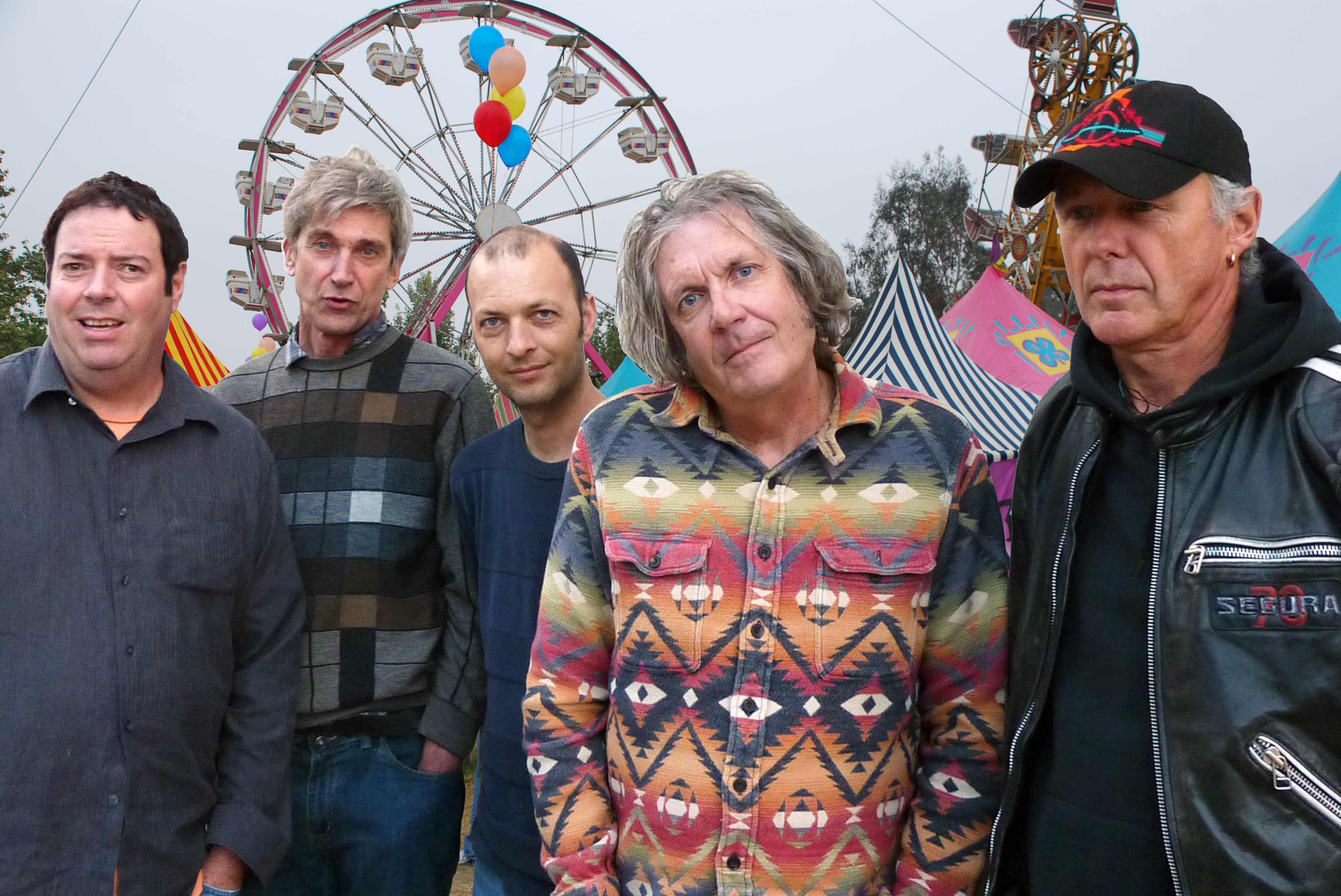 ‘Utopia’ is the ninth studio album from Björk,...