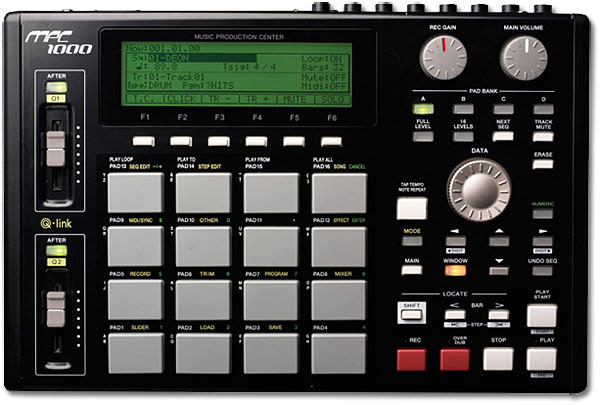 Charles Rushforth wrote an MPC1000 how-to for Red Bull, going through tips and tricks of making music with the vintage sequencer and sampler.

MY ELEPHANT RIDE ANNOUNCE ‘BEYOND THE SKIN’ ALBUM...