“Attn world: if you haven’t already taken note, A.GIRL should be firmly in your sights. this slinks around it’s prey with such prowess.” – 4.5/5 stars
Declan Byrne – triple j (AUS)

Following on from her critically acclaimed debut single ‘2142’, Western Sydney-based RnB artist A.GIRL has returned with the striking follow up ‘Play’ – produced and mixed by Taka Perry (Ruel, M-Phazes).

“When writing ‘Play’ I brought out my inner goddess. Recording it felt so natural – I just tapped into my sensual side and let it flow. Offstage I’m kinda shy so I wanted to create a track that would allow my inhibitions to fall away. If it has that effect for others too, I’ll be so happy.”

A.GIRL will peform a number of launch shows across the East Coast of Australia in support of ‘Play’. She will open for Bootleg Rascal‘s sold out Brisbane date at The Foundry and their Northcote Social Club show in Melbourne, as well as RINI‘s sold out Oxford Art Factory Gallery Bar show in Sydney. It will also include an appearance on September 1st at Good Intent’s First Birthday Party at Upstairs at The Marly for the King Street Crawl.

A.GIRL is the moniker of 19-year-old Hinenui-Terangi Tairua. Although she calls Australia home, the connection to her family’s Maori homeland of Te Hapua in the north island of New Zealand runs deep.

In the coming weeks, A.GIRL will reveal an accompanying video for ‘Play’. 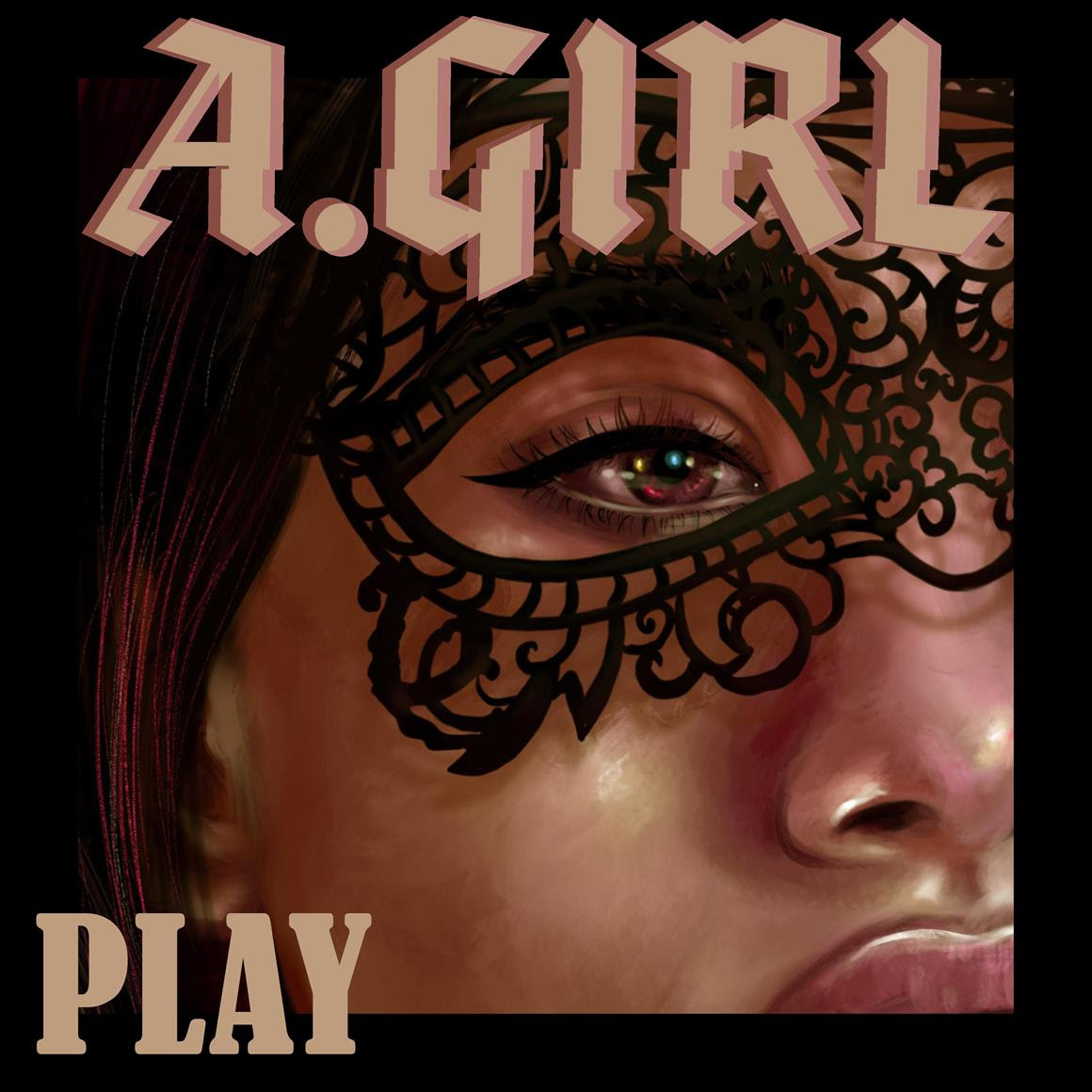 Fashion and music take centre stage at the...