FTSE Is Back With Latest Single ‘Pork Chop’ | Watch & Stream 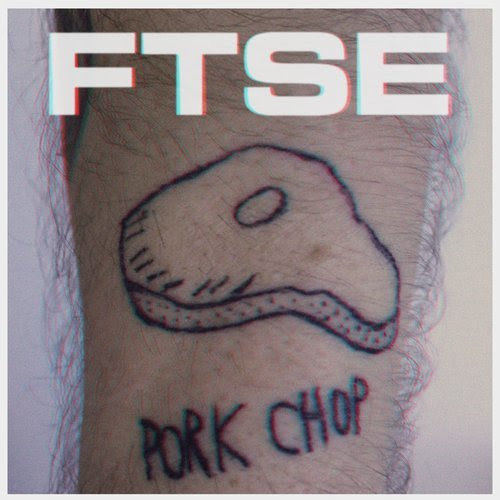 After a whirlwind year in 2017, re-establishing himself as one of the most interesting characters in the industry, FTSE is back with his latest single – ‘Pork Chop’. On a mission to make people dance, it seems FTSE left very little to the imagination, with releases on two industry authorities, Rinse FM and Ministry of sound, remixing the likes of Little Mix, Kideko and Elderbrook, as well as writing and producing tracks for Mø, Peking Duk and Burna Boy.

“Pork Chop is more than just a tune, it’s state of mind… I had this beat and I knew it was special, it was basically a live MPC jam I made in half an hour but I couldn’t stop listening to it. One day I had it on and my step son said “You should call it Pork Chop” cus’ that’s what I call my daughter, and I thought it was both hilarious and brilliant… Then I had this image in my head of a character called Pork Chop, a guy with a pig’s head. it’s kinda half funny and half terrifying but I think people like that it’s weird and different.”

As his sound is ever-evolving, FTSE brings his new single ‘Pork Chop’ and as promised, it certainly is interesting; a weird and different “slice of thumping house”.

‘Pork Chop’ is out now on Roller Blaster Records

International Music Summit returns to Ibiza with a...