PRAISE FOR THE FAIM

“Hopes are high for their debut album”.
NME (UK)

“The Faim are ready for complete world domination and poised to be your next favorite band”.
Alternative Press (USA)

“Set to be one of the bands on everyone’s lips this year”.
– Rock Sound (UK)

“The Faim could be well on its way to following in its famous collaborators’ footsteps”.
– Variety (USA)

“Get in early on the hype because early indications suggest that The Faim is going to take off”.
– Forbes (USA) 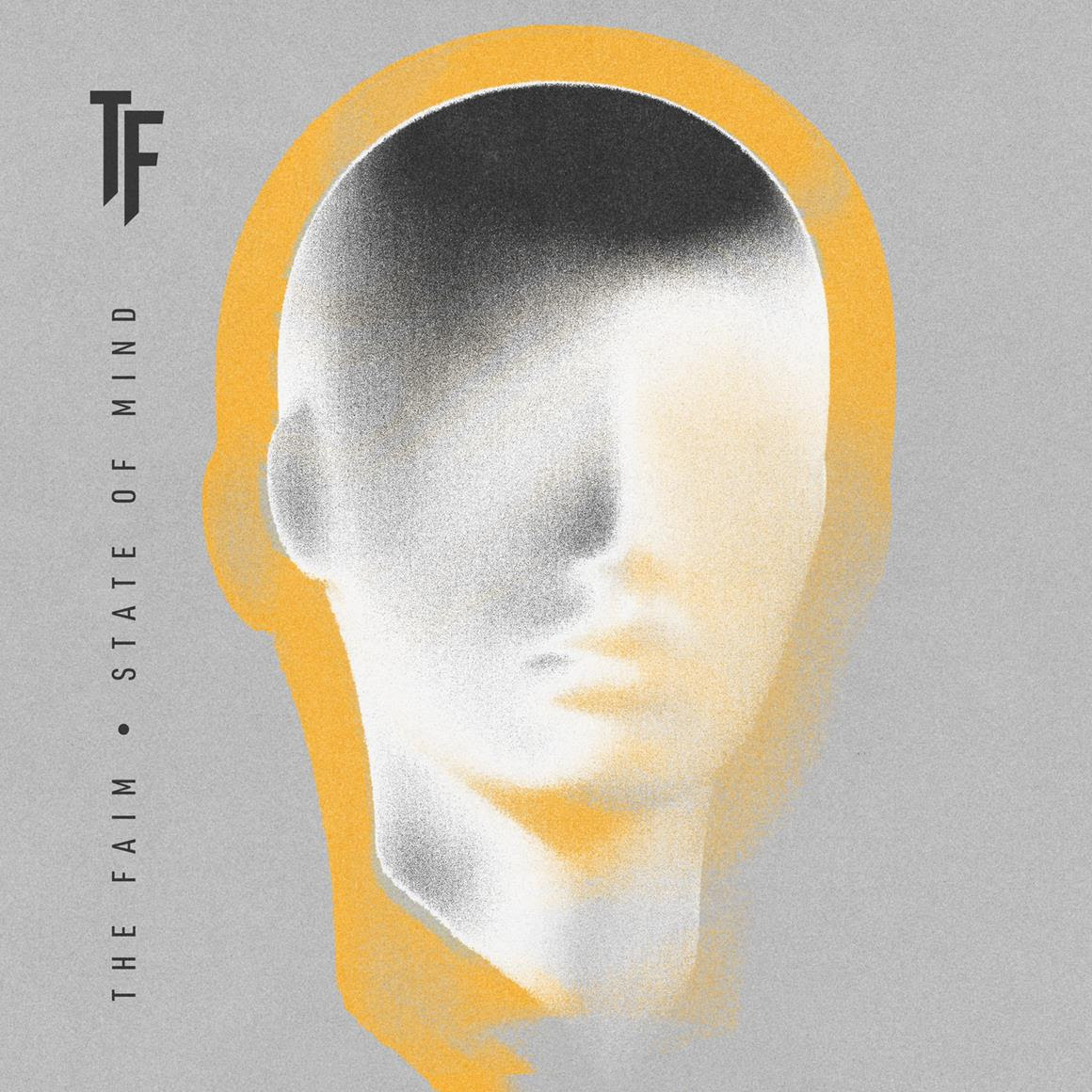 Following on from the release of their critically praised single ‘Humans’, current Rock Sound Magazine cover stars and Perth-natives The Faim have today revealed their debut album ‘State of Mind’ via BMG. Recorded mostly in Los Angeles, ‘State of Mind’ is ten tracks of brooding, energetic pop-rock led by enigmatic lead singer Josh Raven and his crooning vocal style which has come to define their sound.

“We write from an honest place, and that’s something we always want to stay true to”, says Josh. “It has to resonate with us for it be relatable to our fans. On this album it was about connecting with ourselves and exploring our influences and our own talent. If we stick to who we are and what we feel, hopefully everyone else will find something in the music too,” he elaborates.

Opener ‘Tongue Tied’ introduces the album through buzzing distorted guitars and frenetic percussion, before erratically dropping to half-time choruses. This leads to heart-stopping singles ‘Humans’ and ‘Summer Is A Curse’, presenting the band’s effortless knack in creating grand rushes of intensity.

Fourth track ‘Beautiful Drama’ sets a shimmering contrast through the verses deft production and moving lyricism, before dropping into the lightly plucked introduction of ‘Buying Time’. This soon descents into the groups’ ferocious side, coupled with errant yells of “I don’t want to play this game no more”.

Sixth track ‘Infamous’ melds touches of eighties rolling synths and glowing reverb chords, adding to the bands already varied and growing toolbox. Released earlier this year as the first single off the LP, ‘Amelie’ uniquely blends gospel-like vocal samples with driving bass and the albums most foreboding and eerie bridge. The listener is provided a short respite with the flowing jangly chords and muted chunky guitars of ‘Words Apart’.

The album finishes with soaring piano ballad ‘Where the River Runs’ and title track ‘State of Mind’, satisfyingly wrapping up the lyrical journey of the album with “I’m running on fumes trying to catch my state of mind’”.

The Faim are currently touring the U.S. as part of a massive co-headline tour with fellow Aussie group, Stand Atlantic, before returning to the UK & EU for headline dates. The trek continues to build on the quartet’s global touring momentum, where they’ve sold out their own headline shows, played major European festival staples, and supported the likes of PVRIS, Andy Black, Sleeping With Sirens, and more.

Recently the band returned to Australia for the second time in 2019, building on the impressive ticket sales they achieved earlier in the year. The band continue to grow their base in Australia via their electric live show and powerful songs.

Since its release, latest single ‘Humans’ has garnered considerable support from Australian radio, with an add to rotation on Hit Network’s Collective Noun, which is syndicated nationally across their metro and regional network. It has also been added to play lists on WA’s Red FM and 897 FM, as well as picking up strong support from SYN FM, JOY FM and Aussie Music Weekly.

The accompanying video was added to rotation on Rage and featured on MTV’s “Likes” segment. Within the blogosphere, it’s received glowing features from Savage Thrills, Hysteria Magazine, Music Feeds, The AU Review and Something You Said.

‘State of Mind’ is available worldwide now via BMG

COMING UP AT THE THORNBURY THEATRE