Dune Rats today share their new song ‘No Plans’. Premiering on triple j’s Breakfast with Ben & Liam, the track was co-produced by James Tidswell and Dune Rats, engineered by Mitch Kenny, mixed by Mike Green and is the first taste of new music in two years. Watch HERE, listen HERE.

Of the track the band says, “No Plans was the first song we’d written after coming off a long stretch of touring and summed how we felt at the time. It’s about throwing three shits to the wind and seeing what sticks.”

‘No Plans’ follows the release of their The Kids Will Know It’s Bullshit LP which debuted at #1 on the ARIA chart in 2017, was triple j’s Feature Album upon release and was nominated in the 2017 ARIA Awards for ‘Rock Album of the Year’. Four songs from the album placed in triple j’s Hottest 100 between 2016 and 2017, with their single ‘Scott Green‘ going Gold and receiving a nomination for ‘Rock Work of the Year‘ at the 2018 APRA Awards.

The record also saw the band take their explosive live show around the world playing sold out headline shows and making their way around the country’s national festival circuit performing headline sets across Splendour In The Grass (most recently for their special ‘Dune Rats & Friends’ show), Falls, Laneway Festival, Spilt Milk, Van Fest and more.

‘No Plans’ is out today via Ratbag Records/BMG, buy/stream it here. 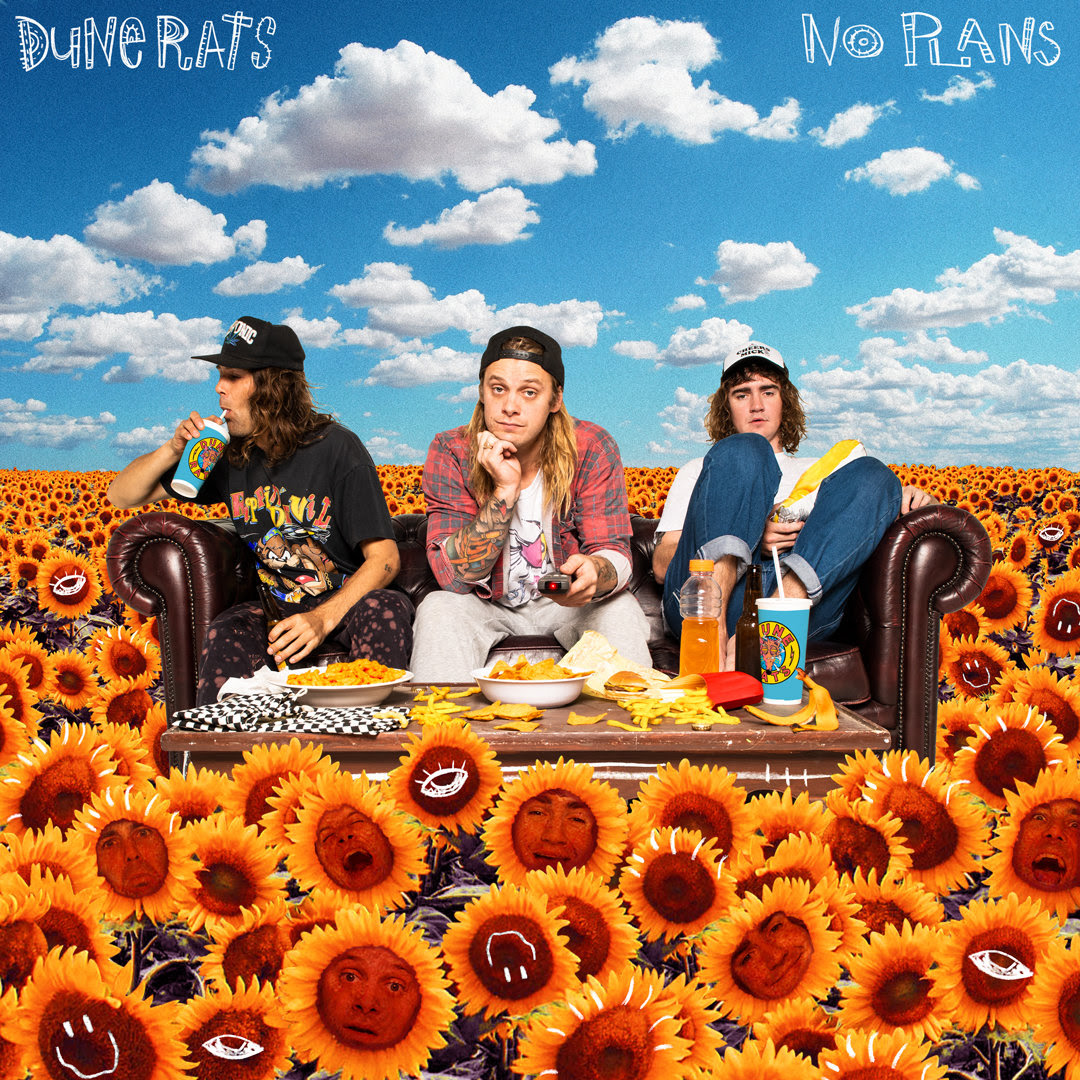