RELEASES NEW SINGLE ‘POWER OVER ME‘

IN AUSTRALIA FOR FALLS FESTIVAL AND SIDE SHOWS IN JANUARY 2019

Irish singer songwriter Dermot Kennedy shares his darkly anthemic single ‘Power Over Me’ today and got its first radio play as Annie Mac’s Hottest Record In The World. The track was written by Dermot, Koz and Scott Harris, produced by Koz and is available to stream and purchase from here. With his fan base growing daily, his previous tracks have already stacked up over 100 million worldwide streams. Critical acclaim is growing too with Zane Lowe from Beats One declaring “Big, beautiful and bold, Dermot’s track ‘Moments Passed’ is a lesson in song writing.”

Discussing his new track Dermot says “The whole song started with just that one idea, that sole lyric of ‘you’ve got that power over me’. The idea of being totally bewitched by somebody, to be totally under their spell, in a really good way. Just totally enamored.”

Dermot is currently on his 42 date headline World Tour. With over 75,000 tickets sold worldwide this year, his new tracks and ever larger dates are making Dermot one of the hottest new artists globally. He will be in Australia for the Falls Festival and side shows. 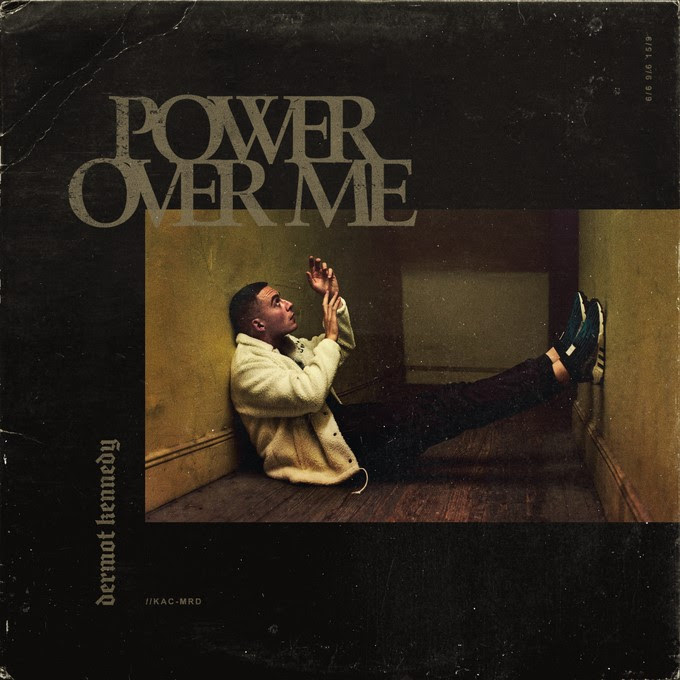 Monnone Alone team up with director Lehmann B....