Currently winding up his US Tour, Dean Lewis has today released his new video for single ‘Chemicals’. Directed by Mick Jones from Filthy Look Films, ‘Chemicals’ was shot in various locations across Sydney. Lifted from Dean’s debut EP Same Kind of Different, ‘Chemicals’ has already clocked up 12 million streams.

Dean originally performed ‘Chemicals’ at a house along the canal in Hackney, East London for the renowned UK Mahogany sessions .  With the Youtube recording eventually clocking over 100k views, it was this recording that eventually led to his signing in 2016 with Island Records Australia. It was a no-brainer for Dean that he re-record the song for his debut EP which has become a fan favourite with crowds now singing along.

Dean explains, “Chemicals was one of those songs that kind of fell from the sky. As in one of those songs that you start writing and the words just come down and it feels complete. It’s happened a few times and I’m thankful for when it does as it’s not too overthought. To me, Chemicals is that feeling of being addicted to someone and them being around you.” 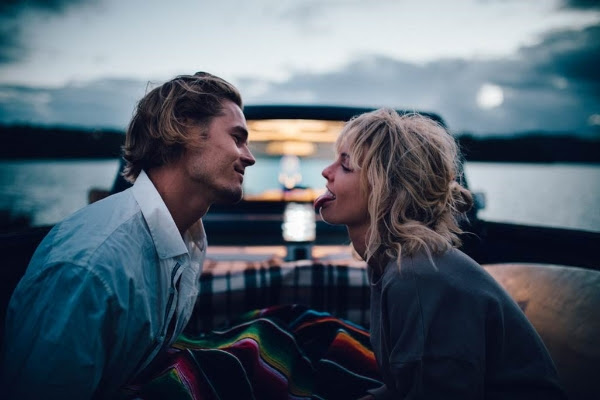 Dean Lewis recently claimed his third Gold plus selling single from Same Kind of Different EP with ‘Need You Now’ (Gold), ‘Lose My Mind’ (Gold) and ‘Waves’ (3 x Platinum). To date, Dean’s music has been streamed 148+ million times and his videos viewed 32+ million times. Adding to this incredible achievement, last week ‘Waves’ was nominated for 2 APRA Awards for Most Played Australian Work and Pop Work of the Year. Dean’s songwriting has also been recognized overseas with his recent nominations for the esteemed International Songwriting Competition in categories of Music Video, Performance and Pop/Top 40.

Currently based in LA working on his debut album, which is expected later this year, Dean will wind up his North American shows this weekend before supporting Sigrid for a handful of shows in the US then returning to Australia for his much-awaited live performances with his full band in April for Groovin The Moo. THE COATHANGERS announce new album ‘The Devil You...