“A convincing example of the idea that less is more” Mojo

“Sparse and beautiful”  The Line Of Best Fit

“The Kings of Convenience album we didn’t even know we needed in these dark, dark days”  Self-titled

David Allred shares new song The Mirror of Time from his debut album with Erased Tapes titled The Transition — out November 2. Featuring Peter Broderick‘s beautiful string arrangements and backing vocals, the new single is a contemplative ballad that finds David reflecting on his life and the inevitability of time passing.

Hailing from Loomis, a small town outside of Sacramento, via Portland, Oregon – David worked as a sound engineer and session musician, featuring on multiple recordings by the likes of Birger Olsen, Brigid Mae Power, Brumes, The Beacon Sound Choir, Chantal Acda, Heather Woods Broderick, Jung Body, Masayoshi Fujita, and many more. He quickly found himself touring Europe with Peter Broderick, following last year’s collaborative release Find The Ways, and contributing the arresting voice and double bass piece Ahoy to the Erased Tapes 10th anniversary box set 1+1=X; only to return to where he started, Loomis, and finally write and record The Transition as his first full-length statement in just one month.

With the release of The Transition, David Allred takes his place among the classic American songwriting tradition whilst revealing a peculiarity to his storytelling. Isolated and cut off from the outside world, David began unravelling his life and putting it on record. With a double bass in his bedroom and a piano in a church across the street, the stories started to unfold until a set of ten songs came to life. Vignettes and feelings from his own experiences, as well as characters he met along the way, inspired a rich tapestry of stories and melodies.

Winter will hopefully see David return to European shores in support of The Transition. Until then, this full length released November 2nd is the closest we can get to the curious mind of David Allred.

· pre-order The Transition on LP/CD/DL 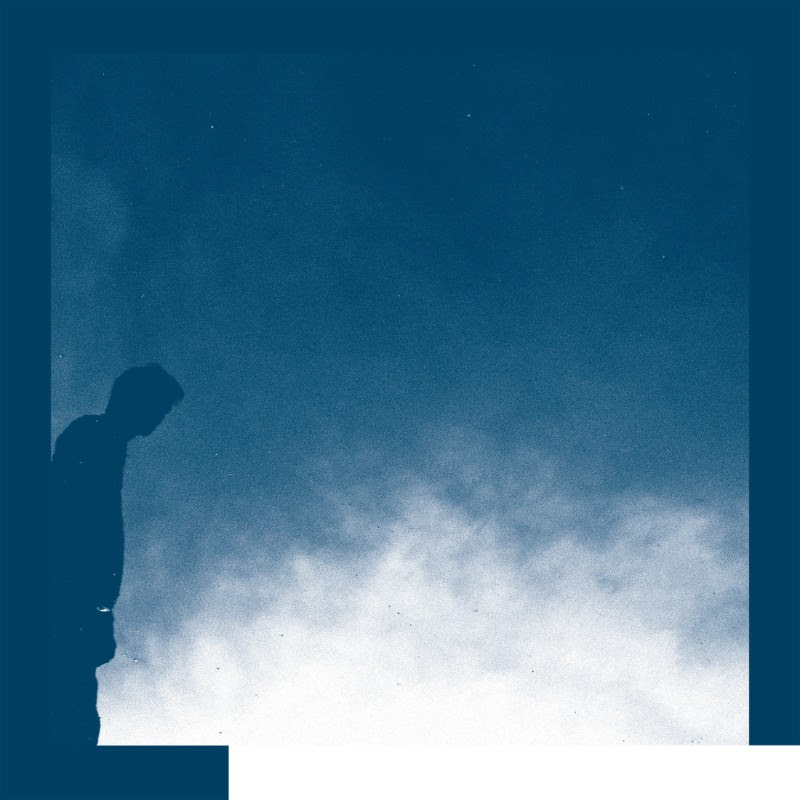