Crow is the label in charge of this major release, scheduled on Monday, 7th of January.

OUT NOW ON BEATPORT

The DJ and producer Danniel Selfmade, is carrying a prolific career both at the stages and at the studio. Get Physical, Kling Klong, Stereo Productions and Deeperfect are just some of the labels he has worked with. Now, the time has come for him to take a step further in his career.

New year begins – new projects emerge. New challenges are yet to be faced, and release of their debut album ‘Parallel Life’ is one of them. His label Crow is in charge of exposing this first length of Danniel Selfmade to the world from 7th of January 2019. Well known in the industry by his distinct character, his particular style and his wide experience in the underground scene the artist from Mallorca has created 13 original tracks that are a perfect reflection of his kaleidoscopic sound personality. Atmospheric ambients, overlapping of layers, exquisit rhythm management, hypnotic vocals, evocation of new sound universes, complexity of developments, adventure, mystery, fear, attraction, there isn’t a single feeling or sensation that Danniel Selfmade hasn’t been able to shape in this very first album.

‘Parallel Life’ is available from 7th of January on all platforms via Crow. 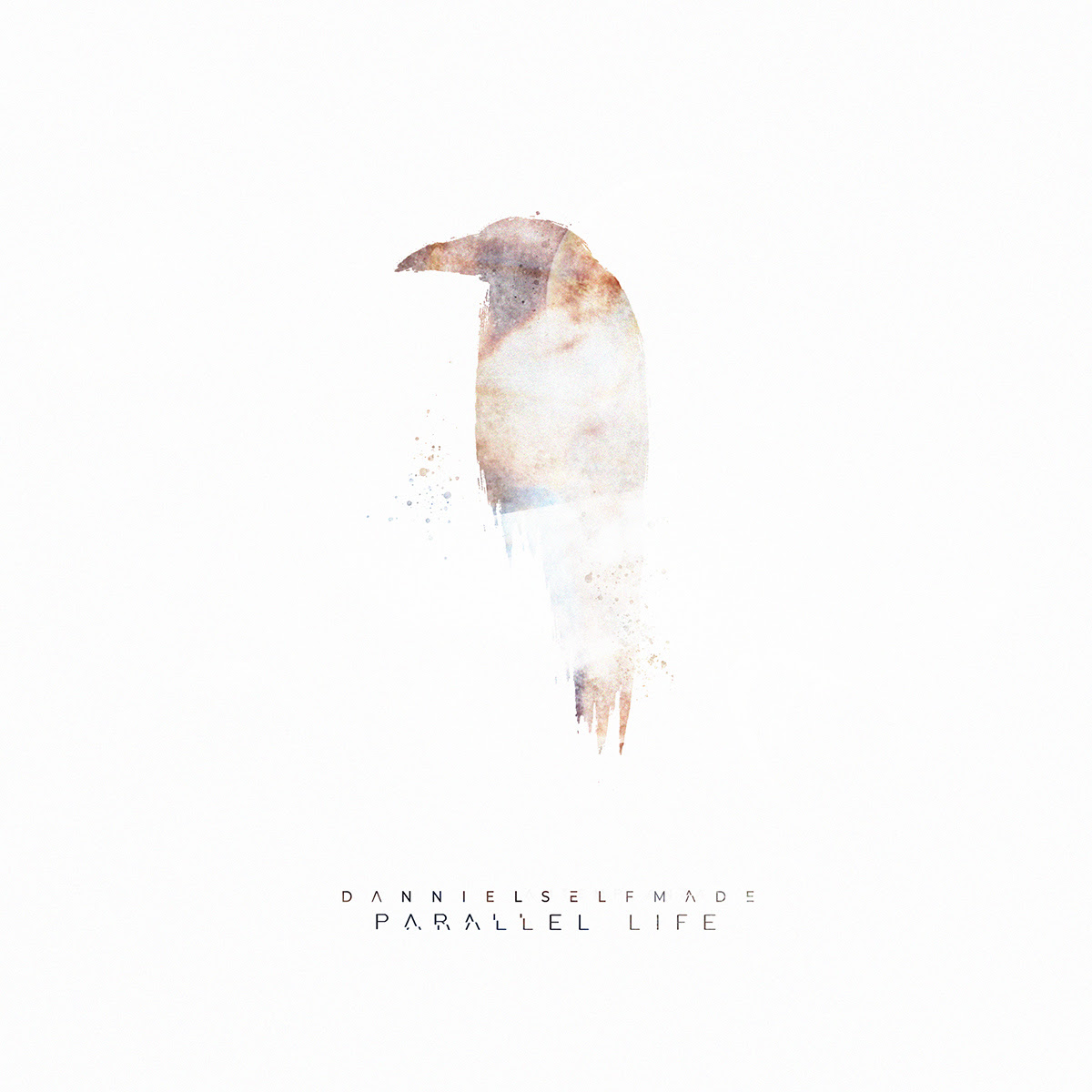