SUPPORT FOR SINGLES OFF ‘GIFTED IN GOLD’

“At times your voice reminds me of a mix between John Mayer and Nick Murphy”. – 4/5 stars
– Veronica Milsom – triple j (AUS)

“A swelling folk tale anchored around Dan’s gorgeous vox, its delicate strings play beautifully against a shifting drum rhythm that imbues the song with an entirely new energy midway through”.
– Tone Deaf (AUS)

After the release of his critically-praised title track ‘Gifted In Gold’, Dan Vogl has followed up with his triumphant debut EP – produced and mixed by Joel Quatermain (Meg Mac, Dustin Tebbutt, British India).

‘Gifted In Gold’ is four songs of heartfelt indie-goodness that resonates and massages the soul, perfectly weighted for a lazy afternoon. Beginning with opener ‘Carousel’, lightly plucked guitars mesh with Dan’s effervescent sharp vocals, as if dancing above the warm instrumentation.

Vogl talks about the journey and inspiration behind ‘Gifted In Gold’:

“Working with Joel on this EP really allowed me to explore new sounds and a new direction. My intention for these songs was to be able to tell a story that was more direct and less ambiguous then my previous work. I feel each song has its own unique sonic aesthetic, but still work together to create a succinct collection that showcases my songwriting”.

Song two is the records title track ‘Gifted In Gold’, a raucous indie-rock number, swelling with groove-infused rhythms and frenetic staccato-esque stabs. This glides into ‘I Feel It All’, with palm muted acoustics chugging along to Dan’s soulful vocals and break-beat drums. The EP finishes off with glistening pop-rock gem ‘Poppy’, filled to the brim with eloquent harmonies and textured percussion.

Dan’s first two singles garnered strong support from the likes of triple j, ABC Local Radio and Australian community radio; with ‘Gifted In Gold making it to number four on the AMRAP Regional charts. The tracks have also seen an array of support from local blogs including Tone Deaf, Beat Magazine, Music Feeds, Something You Said and Forte Magazine.

Dan Vogl will be playing an intimate launch party in Melbourne at The Penny Black in August. The musician has previously performed at The Hills are Alive Festival and sold out headline shows across Melbourne. 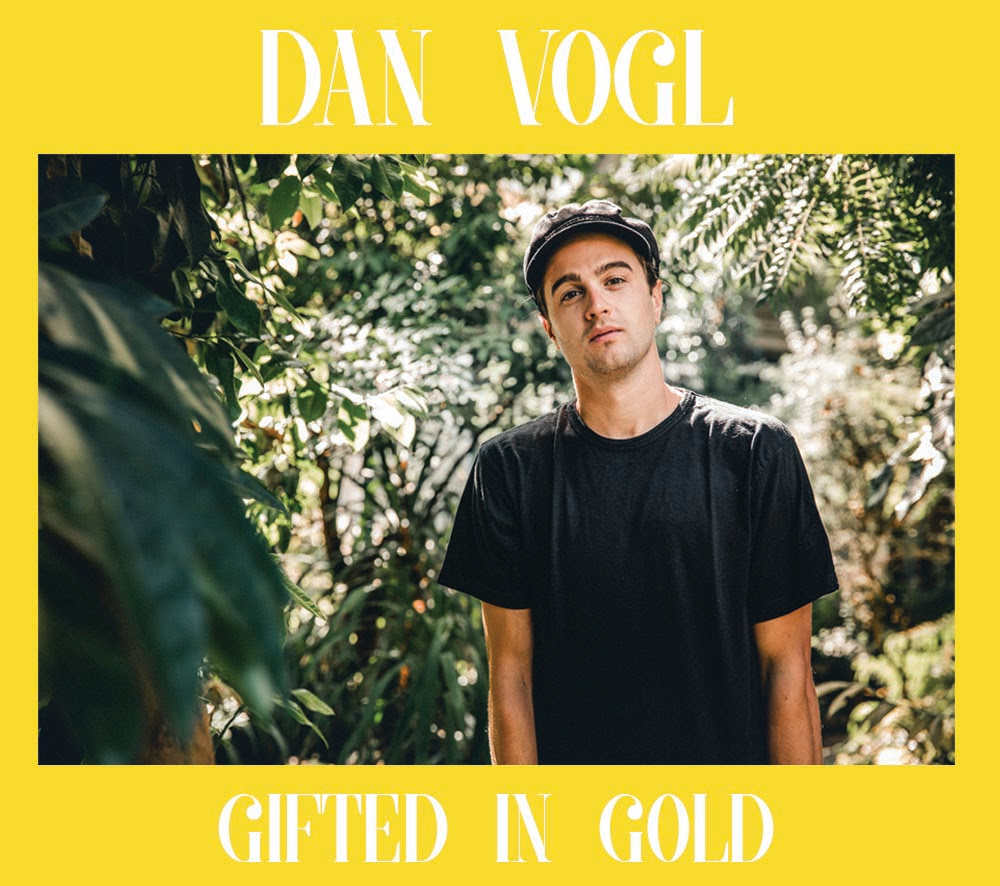