“Flailing synths matched to fuzzed out songwriting, the alt auteur’s work manages to be both crisp, lucid and completely lysergic”.
– Clash Magazine (UK)

“That chorus swirls deeper and deeper into my head with each listen, another colourful planet to add to carl’s galaxy.” – 4/5 stars
– Declan Byrne – triple j (AUS)

Winner of triple j Unearthed’s Party in the Paddock competition

“This song is about ignoring people who doubt you and blocking out all their negativity from your life”.

In the coming weeks Carl Renshaw will reveal an accompanying music video for ‘En Fantasy’. 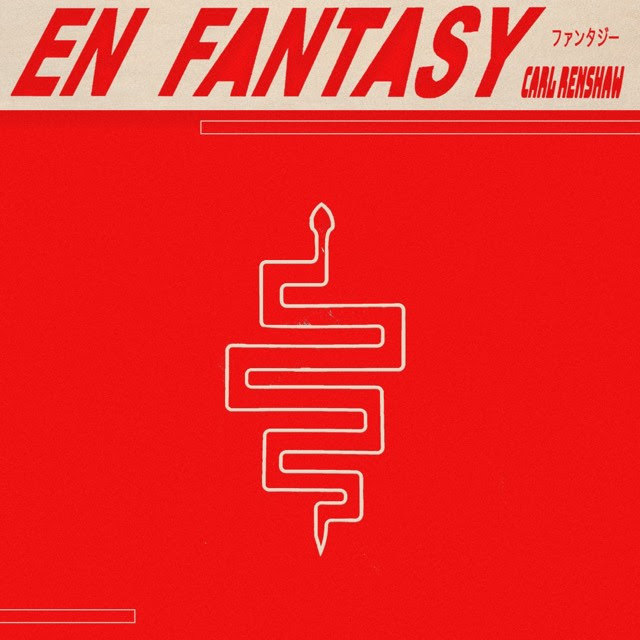 Underworld to perform at Rijksmuseum during Amsterdam Dance...

TIL THE WHEELS FALL OFF ANNOUNCES AFTER PARTIES,...

EVERYTHING IS RECORDED release new single ‘Mountains Of...