BUZZY LEE SHARES “COOLHAND” VIDEO
WATCH IT NOW ON i-D
DEBUT EP FACEPAINT PRODUCED BY NICOLAS JAAR OUT APRIL 27 ON FUTURE CLASSIC
Buzzy Lee, the dark pop persona of LA’s Sasha Spielberg, released her Nicolas Jaar-produced debut single “Coolhand” last month to immediate acclaim — the track premiered on Stereogum and was hailed as “a slinky, dream pop gem” by Gorilla vs. Bear; Lorde added it to her Homemade Dynamite Spotify playlist; and the song charted at #10 on Australia’s Spotify Viral Charts and #3 on KCRW’s Morning Becomes Eclectic, who raved, “‘Coolhand’ is a savvy, indie-tronic pop gem, and Sasha’s vocals shine over a pleasantly hazy ambiance.”
Today, Buzzy Lee shared the “Coolhand” video, which was directed by Stefan Weinberger and stars Spielberg and the veteran ballet dancer Jennifer Nairn-Smith as her antagonist.
In an interview with i-D, Buzzy Lee says of her new music, “I’m printing my diary right now. It’s like I’m xeroxing my diary, and throwing every piece of paper out into the world.”
WATCH / SHARE: “COOLHAND”
Buzzy Lee’s debut EP Facepaint was produced by Nicolas Jaar and is out April 27 on Future Classic; it is available for pre-order now.
Buzzy Lee will play Zebulon in Los Angeles on April 9 with Joachim Cooder. 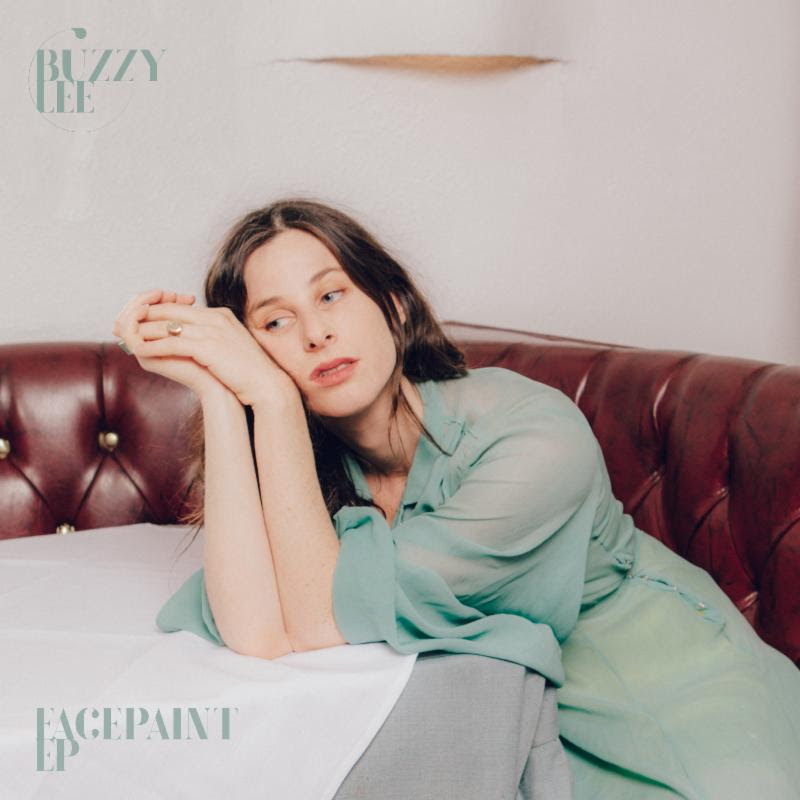 DO NOT SLEEP, to host the main room at Amnesia, Ibiza

GRAZZE and D-Formation team up for their “Howth”...