BENNY BLANCO & CALVIN HARRIS – I FOUND YOU – OUT NOW!

benny blanco unveils a new track, “I Found You” with Grammy Award-winning and multi-platinum selling recording artist Calvin Harris, today – out now on his own Friends Keep Secrets/Interscope Records.

“I Found You” is the multi-platinum producer’s second ever release as an artist and follows his global hit “Eastside” with Halsey and Khalid, which has been streamed more than 550 million times to date, is double platinum in Australia and has topped charts worldwide. The trio recently performed the track at the American Music Awards – watch here.

As a producer and songwriter, blanco is responsible for more than 100 million album sales worldwide due to his work with artists including Ed Sheeran, Justin Bieber, Maroon 5, Rihanna, Katy Perry, Kesha, Sia, The Weeknd, Selena Gomez, Wiz Khalifa, Kanye West and many more. He is also the founder of two labels in collaboration with Interscope Records: Mad Love Records and Friends Keep Secrets.

Harris’ latest release, “Promises” with Sam Smith, reached #1 at Billboard’s Club Chart and spent six weeks at #1 in the U.K., making it Harris’ tenth #1 single in the U.K. (14 including productions). It also spent eight weeks at the top of the National (U.K.) Airplay Chart. “Promises” was released on the heels of Calvin’s summer jam “One Kiss” which hit #1 on singles charts in multiple countries across the globe and spent eight consecutive weeks at #1 in the U.K.

Heavyweight producer, DJ and songwriter Calvin Harris stands as the figurehead for modern dance music, having broken world records and dominated the charts with his many hits. As one of the most successful artists of all time and the most played Scottish artist of the 21st century, Calvin Harris has collaborated with global stars including Frank Ocean, Pharrell Williams, Rihanna, Katy Perry and Ellie Goulding to name a few. His work has garnered a number of music awards and nominations including 13 Brit Award nominations, 14 VMA nominations, four Grammy nominations and a 2013 Grammy Award win in the Best Music Video category for “We Found Love.” Harris’ “One Kiss” with Dua Lipa marks the fastest ascent to #1 in Dance radio chart history. To date, Harris has over 25 billion combined streams (audio and video) across five albums and stand alone singles making him one of the most viewed artists on YouTube and Sony’s biggest streaming artist. 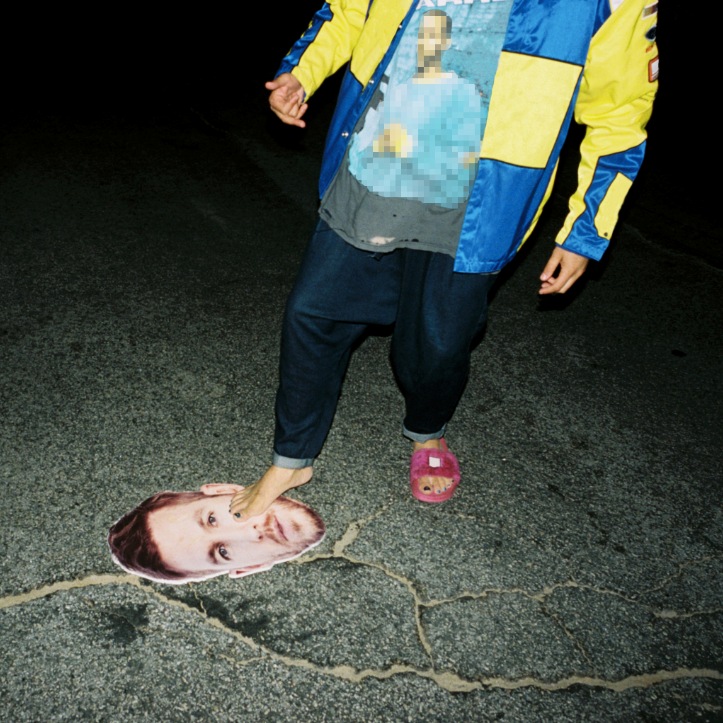 NOVEMBER LINE UP AT THE WORLD BAR – SYDNEY

OUT NOW – THE PARTAE