What an explosive start to 2019 it’s been for indigenous hip-hop artist Baker Boy. Fresh from being awarded 2019 Young Australian Of The Year, nominated for the 2019 APRA Song Of The Year award, voted #51 in triple j Hottest 100 for ‘Mr La Di Da Di’ and killer performances at St Jerome’s Laneway Festival, today Baker Boy announces dates to his first headline shows of the year and drops his brand new clip for current single ‘Cool As Hell’.

The Cool As Hell Tour will begin on April 5th at the Esplanade Hotel in Melbourne and includes shows in Newcastle, Sydney, Alice Springs and finally the Boomerang Festival within Byron Bay’s Bluesfest Festival.

Baker Boy brings his rapping, singing and breakdancing to create a bright and energetic dance clip for ‘Cool As Hell’.

Baker Boy says, ‘Cool as Hell is about letting the music take control of your body and that’s exactly what the film clip does too. It makes you feel bright and happy. Just makes you want to feel the music and dance.‘

Filmed at various city and beach locations in Sydney, ‘Cool As Hell’ is directed by Gabriel Gasparinatosand features family members, brother Adam and father Josiah. This is the second time Josiah has guest appeared in a Baker Boy video clip. As the original Baker Boy, Danzal’s father guest appeared in his previous music clip ‘Marryuna feat. Yirrmal (“Dance”)’. The song was only last week nominated for APRA Song of the Year for 2018.

Director Gabriel says, “I wanted to map Danzal’s journey and visualise how a young boy from North East Arnhem Land made it onto (and is now dominating) the world stage, in a charming and excitable way. It was a last minute decision to include his brother Adam and father Josiah into the dance sequence that the latter choreographed during rehearsal – but I felt that epitomised the clips meaning and intention and really brought it home.Led by his dancing that quite literally propels him through these scenarios, I wanted to capture the exciting journey of Baker Boy; which I believe is only getting started. “

‘Cool As Hell’ was written by Baker Boy, along with Hip Hop greats Thundamentals and writer/producer Carl Dimataga. For the Fresh Prince of Arnhem Land it was all about celebrating the way music makes us feel good. Not so much about heart-strings but more about fun.  With hooks galore, sprinklings of disco and a dancefloor bass-line, ’Cool As Hell’ and its accompanying video have certainly delivered the “fun”.

Baker Boy will be performing at the below dates, as well as headlining the Boomerang Festival, as part of this year’s Byron Bay’s Bluesfest Festival. The line-up of indigenous artists will also include Archie Roach and Yothu Yindi & The Treaty Project. 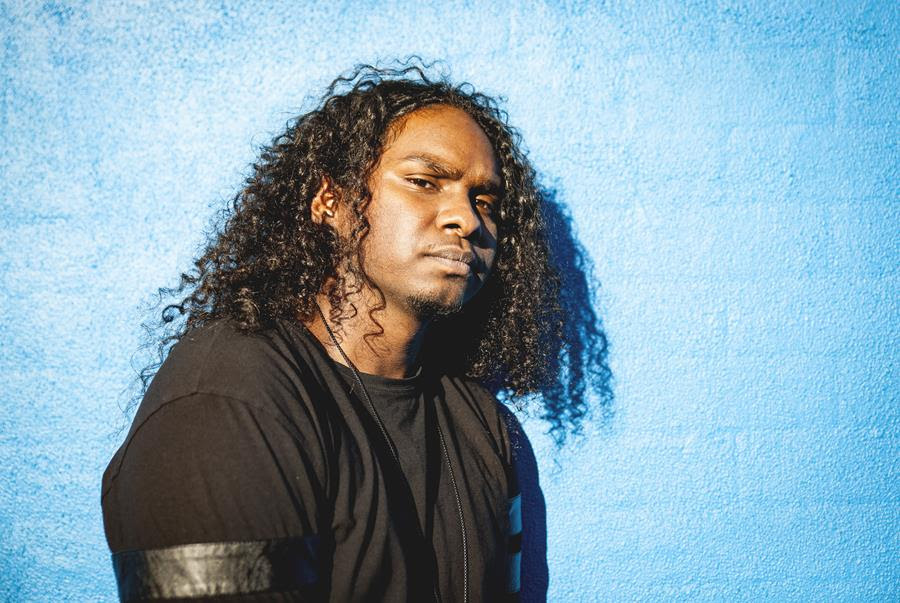 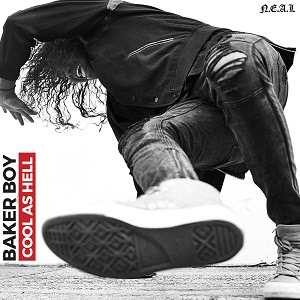 YOUTURN IT UP! CHARITY CONCERT IN SUPPORT OF...

The debut Australian tour of an ‘intergalactic house’...

Take a trip to a coastal tropical paradise...