Headlining this year’s event is esteemed UK DJ, producer and composer, Floating Points (aka Sam Shepherd), colouring the salted beachside air with his DJ finesse. Ambitiously bending between classical to house, techno, soul and disco, Shepherd has a reputation for being one of the most respected and sought-after musicians in modern music. From strictly vinyl club sessions to composing and arranging for his 16-piece, Floating Points Ensemble, Shepherd regularly performs across the globe at the likes of Sonar, Panorama Bar and Sydney’s own Summer Dance earlier this year.

Canadian-born and Berlin-based, Jayda G will blend vintage drum machine funk with Chicago house for her high-energy appearance. Her infectious vitality and boundless enthusiasm have graced clubs and festivals around the globe, alongside many cherished Boiler Room sets. Swedish producer, DJ Seinfeld(aka Armand Jakobsson) also joins the Last Dance roster, emerging with emotive cuts, verdant dance floor workouts and a trademark house inflection that has made him a pioneering name in the lo-fi scene.

Next to step up, is Australian disco/house/boogie favourite CC:DISCO!, promising her signature funk arousal for the warehouse floor. As a mainstay of Melbourne’s club scene and beyond, the acclaimed DJ, radio host, label head and party promoter today thrives as a regular in the international club and festival circuits, commanding the hallowed grounds of Glastonbury and more. London-based resident club DJ, broadcaster and label boss of Rhythm Section, Bradley Zero arrives to channel a music collection spanning disco, jazz, soul, funk, and R&B through to house and techno.

Over the last decade, Sydney DJ extraordinaire Mike Who has been carving his tastemaker reputation with an obsession for left-field, soul-dipped rarities and deep cuts spanning generations and continents, sure to warm the warehouse walls. Fellow Aussie, Lex Deluxe will travel from genre to genre without breaking a groove, while Parkside DJs wrap the line-up with their groove-centric expertise developed over gut-busting sets from rooftops, to beaches and country landmarks.

Situated only minutes from Bulli Beach, Last Dance is unlike any other New Year’s bash on offer. A welcome alternative to camping festivals and packed out clubs, the party’s warehouse setting is the recipe for a memorable start to 2020. After last year’s sold-out debut, sign up to pre-sale now for exclusive Early Bird tickets and get in before general release starts flying. 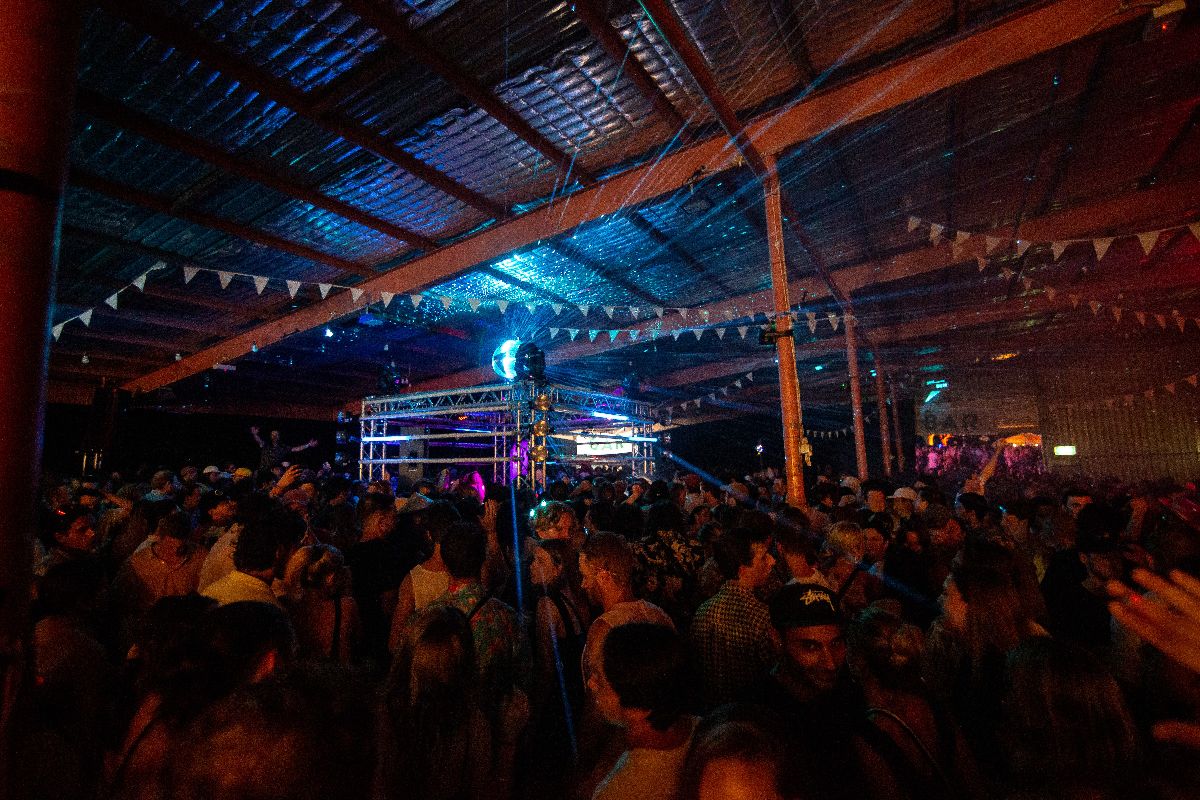