Ásgeir releases ‘I Know You Know’ Rework by Niklas Paschburg

“The eerie Underneath It, the gently throbbing I Know You Know and the glitch Unbound will appeal to fans of Bon Iver and James Blake”
The Sunday Times

Icelandic singer-songwriter and multi-instrumentalist Ásgeir is set to release brand new remix of ‘I Know You Know’, by post-classical musician Niklas Paschburg (7K!). The original track is the latest single from the chart-topping artist’s recently released second album Afterglow, out now on Pod via Inertia Music.

Afterglow is the follow-up to Ásgeir’s debut album In The Silence. The album became the fastest-selling debut in Icelandic history and even out-performed debut releases from fellow Icelandic artists Björk and Sigur Rós. Afterglow leaves behind the folk-tinged acoustics of In The Silenceand dives into melancholic electronica in its purest form. Ásgeir balances icy electronic shades of Bon Iver, James Blake and Anohni with soul, R&B, and even gospel influences from different eras and places.

Niklas Paschburg is only 23 years old – he was born in Hamburg in 1994 – but he knows how to charm and bewitch with melodies and notes; mesmerising sounds and a cinematic atmosphere, intense crescendo and a pop flavour that moves and fascinates. Following his first EP Tuur mang Welten, he has recently released his debut album Oceanic with 7K! on 8th February 2018: a moving trip full of both melancholy and energy; twelve instrumental songs between neo-classical, ambient and electronic music, inspired by nature.

Ásgeir will return to Australia this April for Byron Bay Bluesfest as well as headline theatre dates in Sydney and Melbourne. 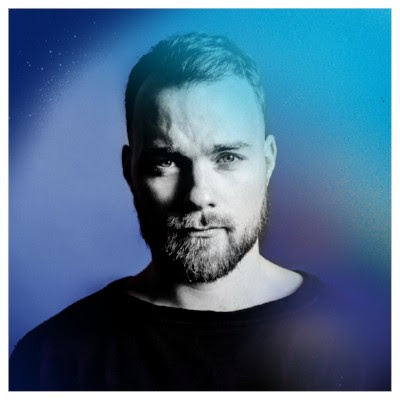 ARTBAT to play Cercle show at the top...