SUPPORT FOR ‘HEY! I DON’T WANT THAT ANYWAY’

“Grinning at this lite ’80s funk bop that AKA Lui has served up. Hard to keep the shoulders still while that bass is walking and the guitar is tika-tika-talking”.
Dave Ruby Howe – triple j (AUS)

“There’s a new sheriff in town and his name is AKA LUI”.
Purple Sneakers (AUS)

Combining disco-infused beats with groove-laden bass and guitars, amid a punch of 80’s inspired analogue synths, ‘Hey! I Don’t Want That Anyway’ recalls the vibe of indie-pop luminaries Phoenix, Chromeo and Jungle. From the opening line, the enigmatic virtuoso fluently reels in the listener with his infectious soulful melodies and electro-funk breaks.

AKA Lui talks about the meaning behind ‘Hey! I Don’t Want That Anyway’:

“‘Hey! I Don’t Want That Anyway’ is the fight against your desires. It’s about being addicted to someone or something, and yet trying to convince yourself that you’re not. It’s the struggle between giving in and embracing your lustfulness, or fighting against it for the betterment of your future self”.

Although ‘Hey! I Don’t Want That Anyway’ is his first official release, AKA Lui has already been carving out a solid reputation with his highly energetic live show, which has included performances at Falls Festival, Byron Bay, and also supporting the likes of Northeast Party House, Harvey Sutherland and PVT.

After bunkering down in his home studio writing and recording for the best part of 2018, AKA Lui is excited to be spending the new year releasing new music and traversing the countryside playing shows.

In the coming weeks AKA Lui will reveal an accompanying music video for ‘Hey! I Don’t Want That Anyway’ and the track will feature across tastemaker outlets The Line of Best Fit (UK), The Burning Ear (USA), The Girls at the Rock Show (USA) and buffaBLOG (USA).

‘Hey! I Don’t Want That Anyway’ is out now

AKA LUI
HEY! I DON’T WANT THAT ANYWAY TOUR 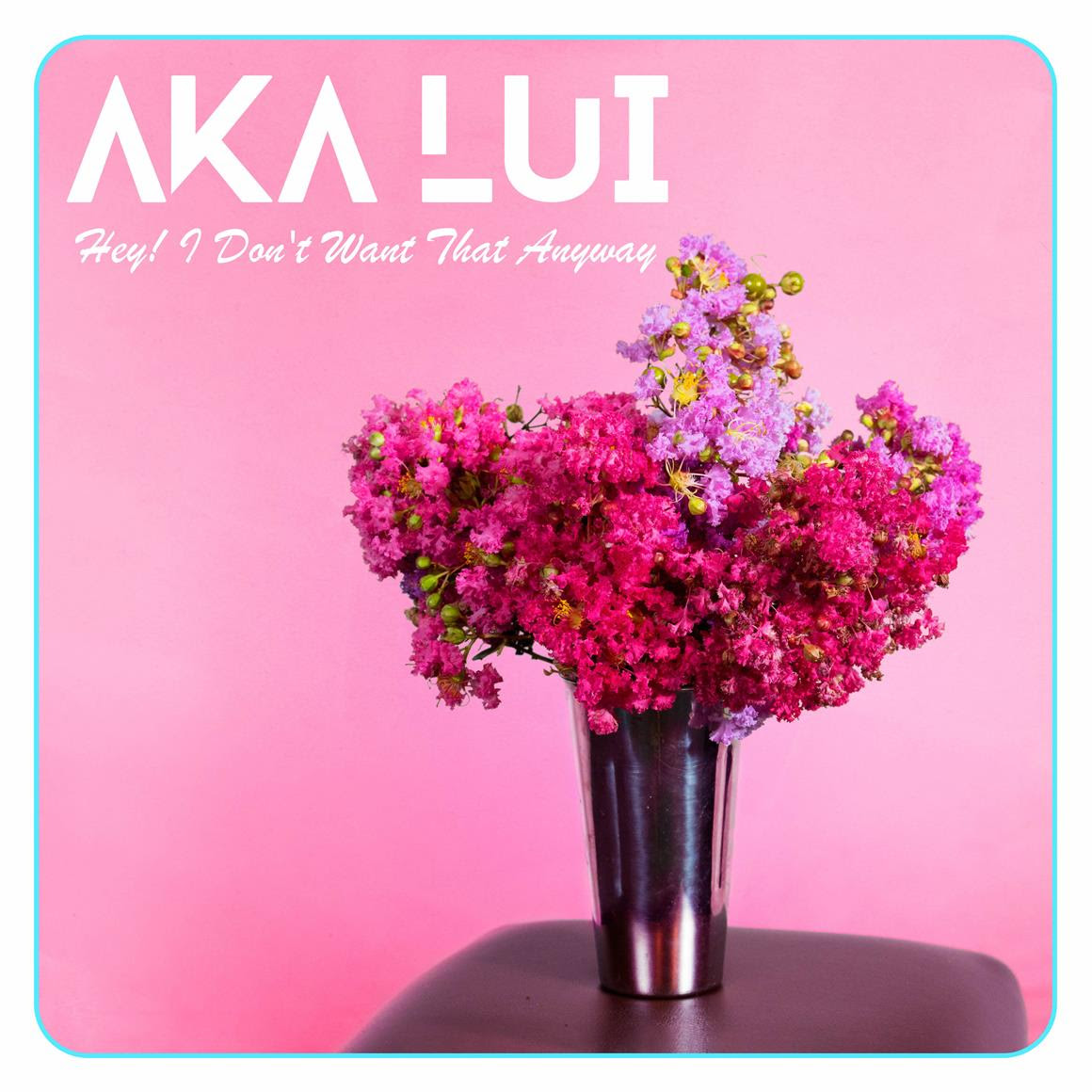